The Pennsylvania Democratic Party can start to breath a sigh of relief.  Their endorsed candidate, Bucks County Attorney Kathryn Boockvar, appears to be on the verge of victory over Pittsburgh Attorney Barbara Ernsberger. 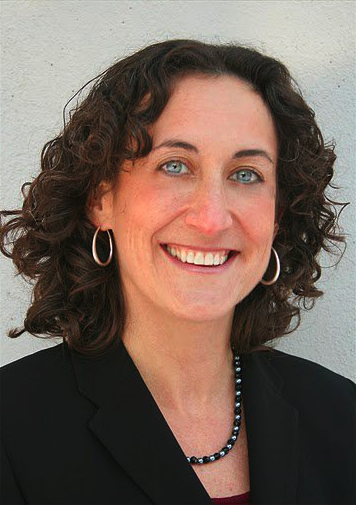 To recap the dynamics of the race, with low name ID it’s an east vs. west PA battle. Ernsberger is challenging the endorsed candidate for the second cycle in a row. In 2009, she was the top vote-getter in a primary. It’s part of a disappointing trend for the PA Dems – over the past decade only 44 percent of endorsed candidates have won their primaries.

And it appears her lead will hold. Only four of the 67 precincts still outstanding fall in counties that Ernsberger won (one in Bedford, three in Huntingdon). 57 of them are in Philadelphia, five in Delaware, and one in Northumberland – all counties won by Boockvar. The margin was about 70 to 30 percent in Philadelphia.

The main question remaining is, will Boockvar clear the 0.5 percent threshold that triggers an automatic recount. Her margin of victory will need to grow to about 3,125 votes to do that – something that is certainly within reach.

“We are still waiting for the final numbers to come in, but we feel very good about where Kathy is and look forward to being the Democratic nominee and winning this fall,” said spokesman Daniel Fee.

“We are confident the work Kathryn Boockvar did to reach out to voters throughout Pennsylvania will allow her to maintain her lead in the Commonwealth Court race,” said PA Democratic Party spokesman Mark Nicastre. “Kathryn is an incredibly strong candidate who will appeal to middle class Pennsylvanians, especially in contrast to the Tom Corbett-backed Republican candidates who will put corporate special interests above Pennsylvania families.”

The winner of this race will face Bucks County attorney Anne Covey in the general election.