Boockvar To Resign After DOS Fails To Advertise Constitutional Amendment 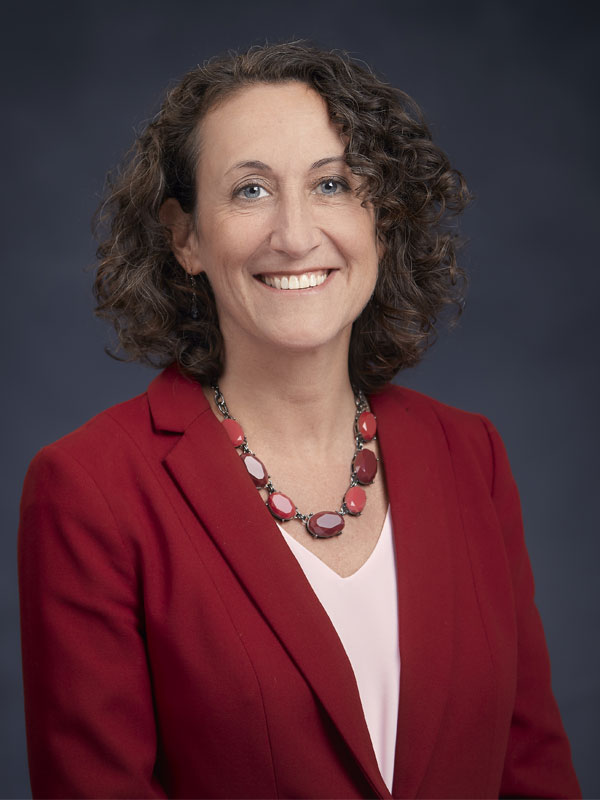 Pennsylvania Secretary of State Kathy Boockvar will be resigning from her position at the end of the week.

First reported by Spotlight PA on Monday, Boockvar is stepping down from her position effective Feb. 5 after the Department of State failed to advertise a proposed constitutional amendment that would “open a two-year window for litigation by survivors of child sexual abuse who have aged out of the statute of limitations.”

The proposed amendment, which was first approved by the state legislature in 2019, was slated to be on the upcoming 2021 primary ballot. As a result of the Department of State error, the earliest Pennsylvania voters would be able to vote on the proposed constitutional amendment would be 2023.

“We have lost two years of work expended by Sen. Lisa Baker, Rep. Rozzi, myself and, most importantly, dedicated Pennsylvanians who survived assault and want to recapture their voice in the courts,” Gregory said. “I am finding it difficult to express the anger and outrage on behalf of the victims that once again are left empty handed. This takes us back to the starting point and means the earliest voters can choose to grant these protections will be the 2023 primary election.”

“This news today is absolutely heartbreaking for victims,” Rozzi said. “We were just days away from finalizing the newest bill’s passage in the Senate, which would have been in time for the constitutional amendment to be on the ballot in May. We are pursuing other legal alternatives and do not plan to stop until the matter is resolved. Waiting another term for victims to seek justice is unacceptable.”

“It is very difficult to accept our Commonwealth and secretary of State could not perform the duty to assure victims and the people of Pennsylvania their voices would be heard,” Gregory said. “These men and women lived the abuse and will have to live it again.”

Boockvar took to Twitter on Monday saying that she wasn’t “aware of the administrative oversight until last week,” but that she accepts “responsibility on behalf of the Department.”

“It’s horrible,” Boockvar told the AP on Tuesday. “I had nothing to do with the error that happened, but the buck stops with me. I head the agency.”

Shortly after this oversight became known, Wolf and other lawmakers announced support for changing state law to create a two year window. However, the “odds of such a bill passing are unclear,” according to the Pennsylvania Capital-Star.

Boockvar has served as Pennsylvania Secretary of State since January 5, 2019.