Boyle and Wild Whip Votes for Cárdenas in DCCC Race 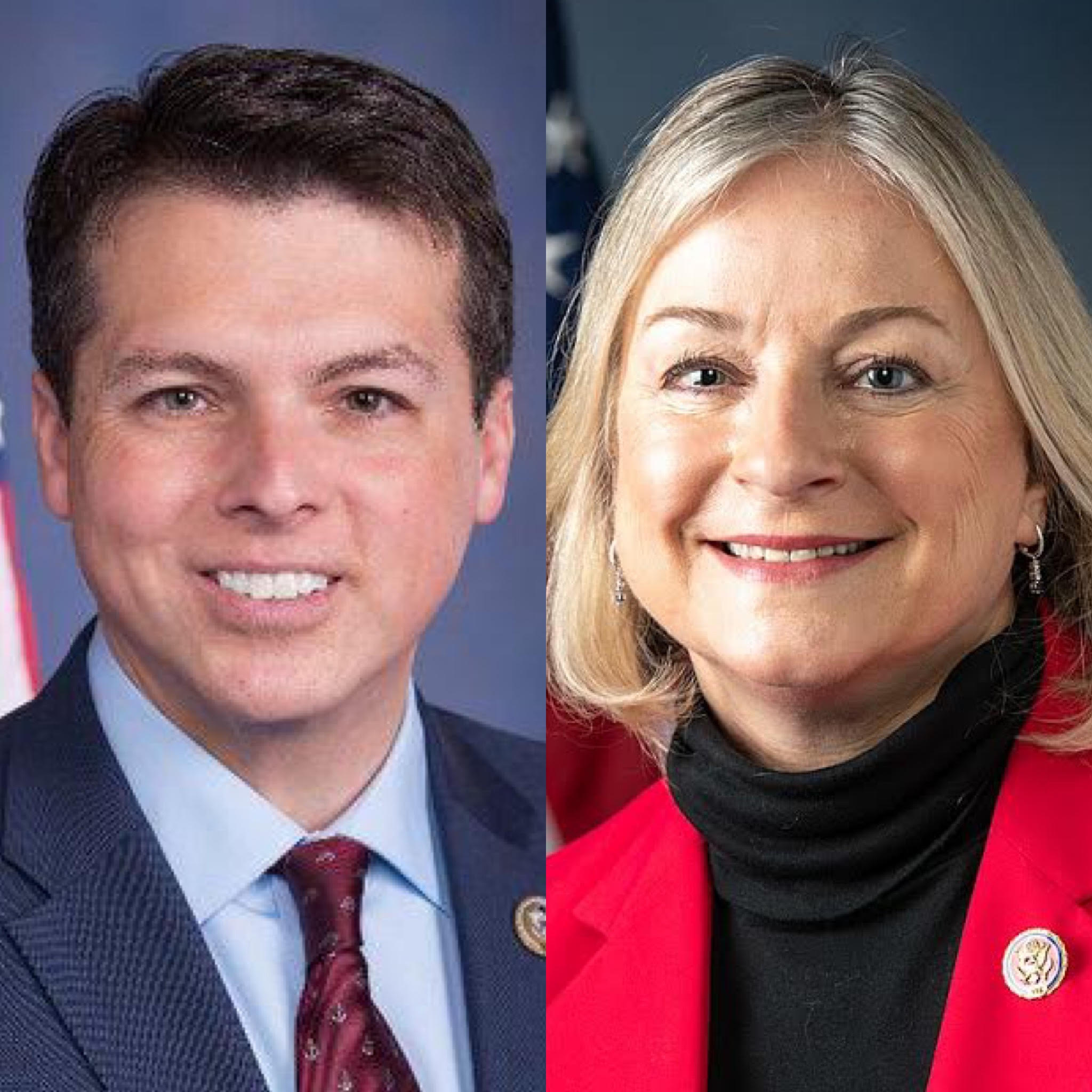 Democrats are dissecting what went wrong as they lost seats in the House earlier this month — despite the party’s success in one-terming Donald Trump.

Democratic Congressional Campaign Committee Chair Cheri Bustos is not seeking reelection for the role and a fight is brewing to replace her. A pair of Pennsylvania Democrats have endorsed in the race as they whip up votes in the showdown between Reps. Tony Cárdenas (D-CA) and Sean Patrick Maloney (D-NY).

Politico characterized the race as Maloney — a Democrat who’s won in “Trump country” — vs. Cárdenas, a “Latino fundraising powerhouse.”

“The Democratic Caucus is fortunate that we have two great candidates running for what is a challenging job,” Boyle said in a comment to PoliticsPA. “Tony has been a close friend since I first came to Washington and did an incredible job running the CHC’s BOLD PAC.”

Wild didn’t respond to PoliticsPA for a request for comment, but first tweeted about her support for Cárdenas on Nov. 9.

“.@Tcardenas has my full support. He has done an amazing job with CHC,” Wild wrote.

She is also quoted in a Politico story saying that she doesn’t think a “one-size-fits-all message” works for the Democratic Party and added that she believes Cárdenas could help the DCCC with its struggle to win over Latino voters.

One of the key takeaways from the 2020 election was Republican success appealing to Latino voters better than they did in 2016. This was evident in various House races in Florida and Texas, and in some presidential battlegrounds.

Although neither Boyle and Wild are Latino, both represent the two Pennsylvania districts with the most Latino residents: 28% for Boyle, 20% for Wild according to Census.gov.

While Boyle and Wild are boosting Cárdenas’s bid for DCCC Chair, it is unclear where the seven other Democratic colleagues in the commonwealth are in this race.

According to Axios, the election for DCCC Chair will be held on Nov. 30.