Boyle Campaigns for Biden in Iowa 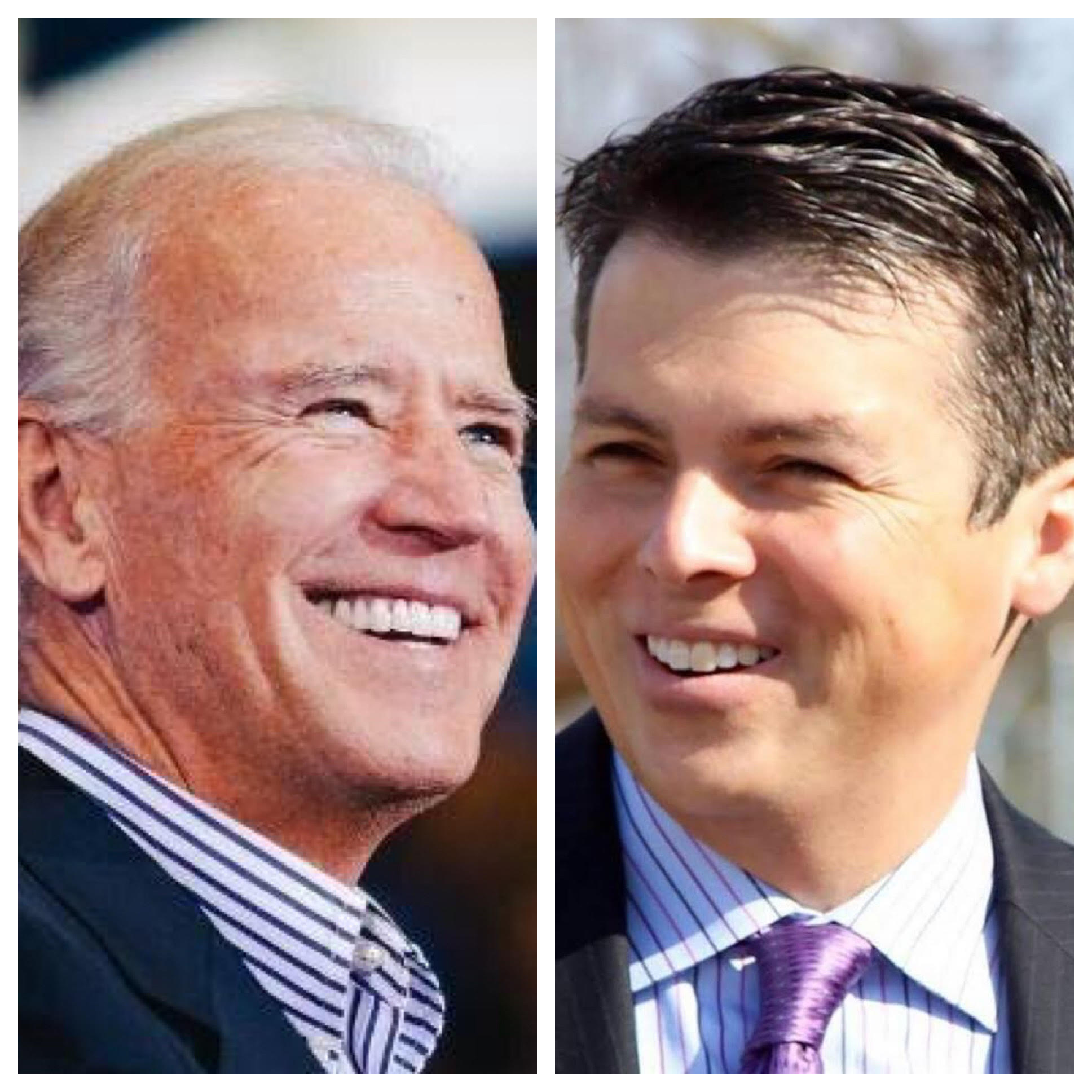 According to a release from the Biden campaign, Rep. Brendan Boyle (D-Philadelphia) was one of 21 surrogates that made campaign stops throughout Iowa over the past few days as a part of the “Beat Trump Barnstorm” that began on Thursday and ends today.

“I am honored to have been asked by Vice President Biden’s campaign to go to Iowa this weekend and campaign for Joe,” Boyle said in a comment to PoliticsPA late last week. “When I’m campaigning in Iowa this weekend, and when I speak at one of the caucus sites on Monday night, I will tell the people of Iowa why I believe Joe Biden is the man who can—and will– beat Donald Trump and restore the soul of our nation.”

A schedule provided by the Boyle campaign on Saturday morning showed that Boyle was slated to participate in two canvass kickoff events on Saturday and Sunday, a meet and greet, a visit to a nursing home and rehabilitation center, and a gathering with the Syrian community. A few of his stops included Albia, Des Moine, Granger, and Ottumwa.

Biden has secured the endorsements of five Democrats in the state’s Congressional delegation. Boyle pledged his support for Biden in April 2019 when the former Vice President officially entered the race.

The Republican National Committee said in a comment that Boyle campaigning for Biden leading up to the Iowa caucuses is a sign that the former Vice President is unable to drum up support on his own.

“The fact that Joe Biden has to parachute in Brendan Boyle so close to the Iowa caucuses just goes to show that he is unable of drawing support on his own,” said RNC Spokesperson Michael Joyce.

This is not the first time that Boyle or other Pennsylvania Democrats have hit the trail for Biden thus far. Reps. Conor Lamb (D-Allegheny) and Chrissy Houlahan (D-Chester), who both formally endorsed Biden in early January, campaigned for Biden in Iowa, while Boyle has previously made campaign appearances in New Hampshire. Sen. Bob Casey (D-PA) campaigned for the fellow Scranton native in New Hampshire in October, while state Rep. Malcolm Kenyatta (D-Philadelphia) made various stops throughout Iowa for Biden in January as well.

As of Monday, the Real Clear Politics average shows Biden leading the Democratic primary field with 27.2% of the vote, while Sen. Bernie Sanders (I-VT) is in second with 23.5%, and Sen. Elizabeth Warren (D-MA) in third place with 15%.

Despite Biden’s narrow edge in the national average, the polls in Iowa and New Hampshire show Sanders holding a lead. The Real Clear Politics average shows Sanders leading the field in Iowa with 23% support, while Biden is in second place with 19.3%, followed by former South Bend Mayor Pete Buttigieg at 16.8%, and Warren in fourth place at 15.5%. In New Hampshire, Sanders holds a 9 point lead over Biden, while Warren is in third place trailing the Vermont Senator by 12.2 points, and Buttigieg in fourth place behind Sanders by 12.8 points, according to Real Clear Politics.