Boyle, Cartwright and Evans Back Biden 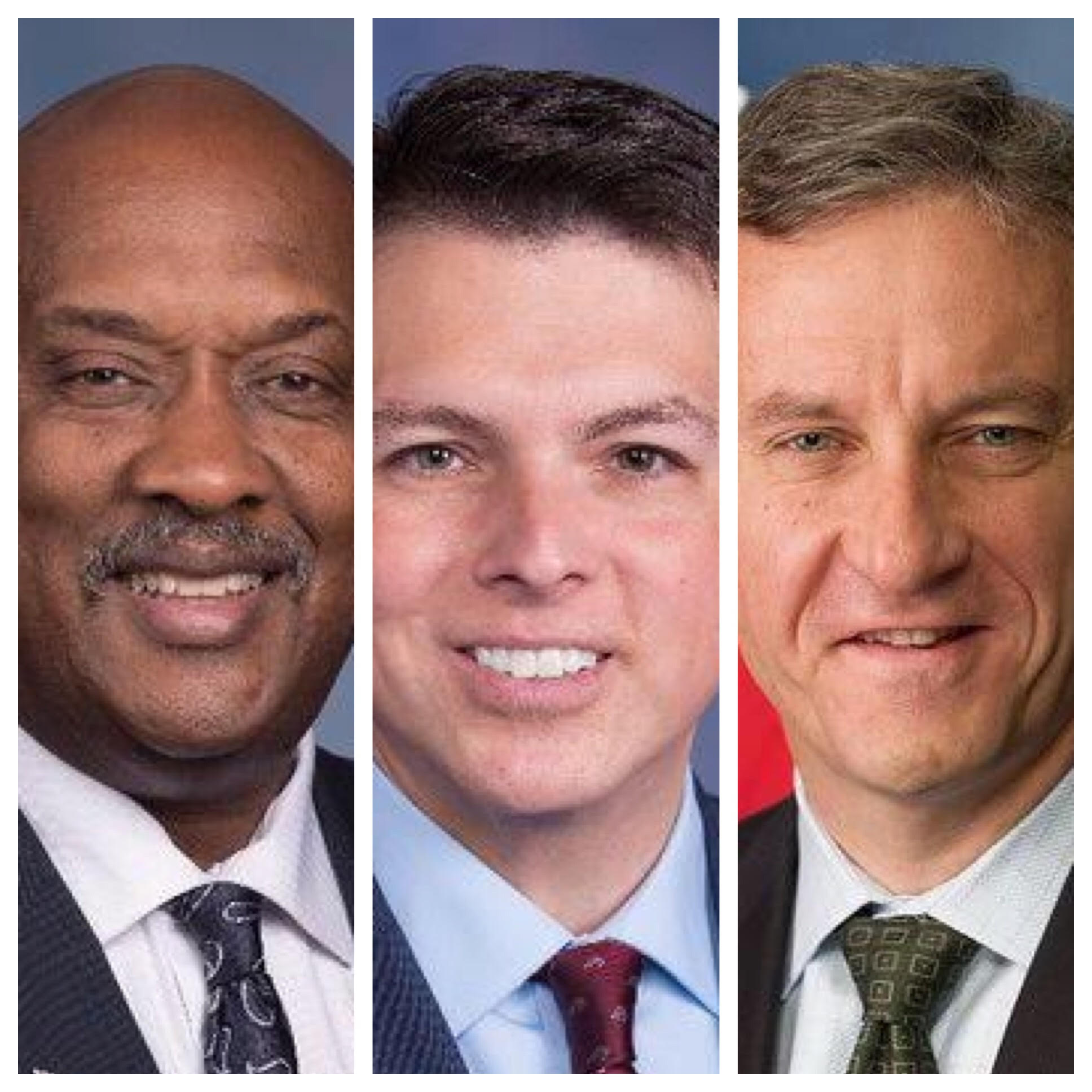 Vice President Joe Biden is set to hold his first fundraiser as a declared presidential candidate in Philadelphia this evening and enters the event with multiple Pennsylvania endorsements.

In a tweet, Cartwright said he was, “Honored to endorse my friend, northeastern PA hometown boy, Joe Biden for President.”

A spokesperson for Boyle described this election as a national emergency election, the most important since 1860 and supports Biden’s effort to “restore the soul” of the country.

“Joe Biden understands that the very idea of America is at stake. He’s running to restore the soul of this nation, rebuild the backbone of the country, and unify us as Americans,” a spokesperson said in a statement. “Joe Biden and I come very similar hardworking families. His family instilled in him the same thing my family instilled in me: treat everyone with dignity. I believe, and I know he believes, we need to rebuild the American dream, where everyone has the chance to succeed, based on equal opportunity for all.”

A spokesperson for Evans said in a statement that Biden’s record on gun control, introducting the Violence Against Women Act in 1990, plus championing the middle class, reducing poverty, and standing with organized labor are just a few of the reason’s he’s support his bid for the White House.

“Joe Biden can and will lead the charge on rebuilding America’s infrastructure with a 21st century transit, high-speed internet in both urban and rural America and modern school buildings to help our children prepare for the jobs of tomorrow,” a spokesperson said in a statement from Evans. “Joe understands that Social Security is contract between the people and the government that must not be broken and one of our countries best anti-poverty programs ever created. Joe Biden has been a fighter for all Americans as a Senator, Vice-President and hopefully as the 46th President of the United States.”

All four are on the invite for a Biden for President fundraiser tonight in Philadelphia at the home of Comcast exec David L. Cohen.

Three of their newly elected colleagues are joining them at the event – but not in the endorsement: Reps. Madeleine Dean (D-Montgomery), Mary Gay Scanlon (D-Delaware), and Chrissy Houlahan (D-Chester).

A spokesperson for Dean said she’s currently not ready to endorse, citing how early it is in the process, but she’s really enthusiastic about the Democratic field, particularly the amount of women in the race.

A spokesperson for Houlahan responded with a written statement saying she’s encouraged by the field of Democratic candidates and pointed to flipping her district from red to blue and the necessity of the Democrats to take the state back in 2020, but not officially endorsing a candidate just yet.

“Representative Houlahan is encouraged by the robust field of Democratic candidates running for President,” a spokesperson said for Houlahan. “Having just flipped a seat from red to blue, she knows how critical winning PA is, and she will be examining how all the nominees address the issues affecting Pennsylvanians – making health care accessible and affordable, providing quality education, combating climate change, preventing gun violence, and offering good paying jobs.”

A spokesperson for Scanlon shared a similar sentiment as Dean, lauding the Democratic field of candidates and said her attendance to the fundraiser is not an endorsement, but she’s attending because she respects the former Vice President and the administration he was apart of. The spokesperson for Scanlon added that the Congresswoman is actively meeting with candidates, and has already met with a few women who are running, and would like to continue to meet with everybody running.

Reps. Michael Doyle (D-Allegheny), Conor Lamb (D-Allegheny) and Susan Wild (D-Lehigh) did not provide an immediate response about who they plan to endorse.