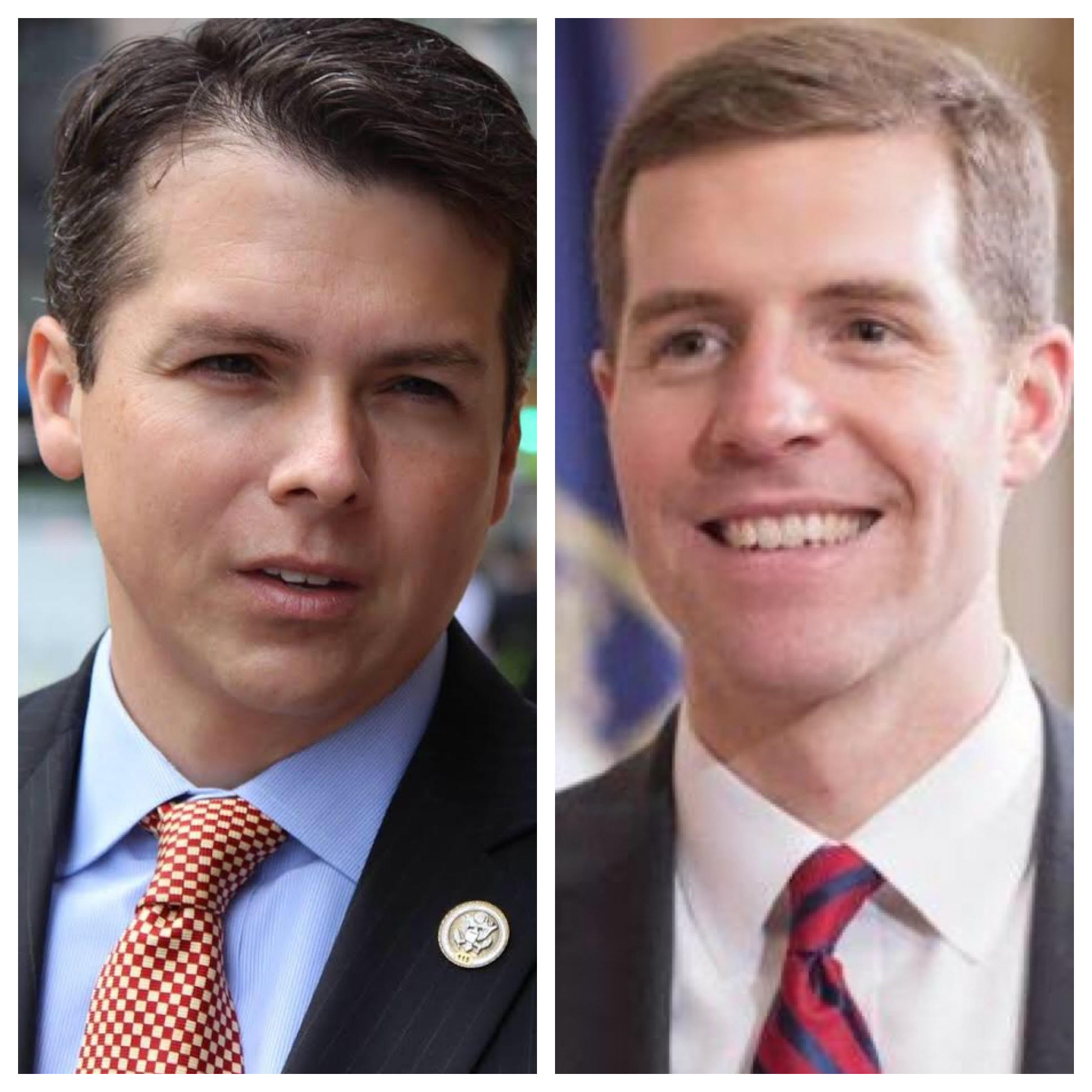 Reps. Brendan Boyle (D-Philadelphia) and Conor Lamb (D-Allegheny) both made various stops throughout New Hampshire over the past few days in an effort to boost Biden’s campaign. Boyle and Lamb campaigned separately throughout the state.

“When the Biden Campaign asked me to go up to New Hampshire to campaign for Joe, I was happy to accept,” Boyle said in a statement to PoliticsPA. “I enjoyed meeting so many New Hampshire voters and getting to tell them why I believe Joe is our best candidate to defeat Donald Trump and end this nightmare of a presidency.”

Lamb was the first of the two to arrive in the state, participating in events from Friday to Sunday. According to a release from the Biden campaign, Lamb participated in three “Canvass Kickoff” events, two “House Parties,” plus one “Veterans and Military Families event,” one “Phone Bank,” and one “Get Out the Vote Strategy Session.” The events he participated in took place in Claremont, Concord, Dover, Keene, Lebanon, Londonderry, and Nashua.

According to a press release from the Biden campaign, Boyle was in New Hampshire on behalf of the campaign on Sunday and Monday. The Philadelphia Democrat engaged in two “Phone Banks,” one “Canvass Kickoff” event, one “House Party,” and one “Meet and Greet.” Boyle’s visits in the state for the Biden campaign included Amherst, Concord, Laconia, Pittsfield, and Plymouth.

Biden has secured the endorsements of five Democrats in the state’s Congressional delegation, which include Boyle and Lamb. Boyle pledged his support for Biden in April 2019 when the former Vice President officially entered the race, while Lamb formally endorsed Biden earlier this month.

The Republican National Committee painted Boyle and Lamb as beholden to House Speaker Nancy Pelosi and believe that them campaigning for Biden shows that the former Vice President’s campaign is “losing ground.”

“Brendan Boyle and Conor Lamb are nothing more than feebleminded pawns in Nancy Pelosi’s political vendetta against President Trump,” said RNC Spokesperson Michael Joyce. “The fact that Joe Biden is relying on them to campaign for him just goes to show why he’s losing ground.”

Boyle and Lamb are not the first Pennsylvania Democrats to hit the campaign trail for Biden thus far. Sen. Bob Casey (D-PA) campaigned for the fellow Scranton native in New Hampshire in October, while state Rep. Malcolm Kenyatta (D-Philadelphia) made various stops throughout Iowa for Biden earlier this month.

The Real Clear Politics average shows Biden leading the Democratic primary field with 27.4% of the vote, while Sen. Bernie Sanders (I-VT) is in second with 18.8%, and Sen. Elizabeth Warren (D-MA) in third place with 16.8%. Despite Biden’s sizable lead in the national average, the polls in Iowa and New Hampshire show a neck and neck race between the Democratic frontrunners. The Real Clear Politics average shows Biden leading Sanders by less than half of one point, while South Bend Mayor Pete Buttigieg trails the leader by just 2 points and Warren within five points of Biden. In New Hampshire, Biden holds a one point lead over Sanders followed by Warren trailing the two by six points, according to Real Clear Politics.

Biden holds a steady in the Pennsylvania Democratic primary leading the pack with 25%, followed by Warren with 14.3%, and Sanders at 10.7%, although the most recent polling to contribute to the Real Clear Politics average was conducted by Franklin & Marshall College in late October.