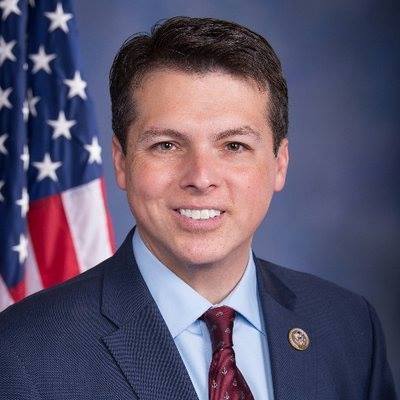 After months of speculation, Rep. Brendan Boyle (D-Philadelphia) announced that he will not launch a campaign for Pennsylvania’s U.S. Senate race in 2022.

First reported by The Hill on Friday, Boyle cited family considerations as the main reason he is not seeking the open seat.

Boyle issued a statement on his Facebook account on Saturday thanking those who encouraged him to run for Senate, but explained his reasoning for not joining the race.

“I want to thank those supporters and constituents who reached out over the last few months to urge me to run for U.S. Senate. It’s an important seat so I have actively considered it,” Boyle wrote on Facebook. “But a statewide campaign would be all-consuming, occupying all of my time when I’m not serving in DC. The reality is this is just not the right time for a statewide campaign for my family. So I will not be running for any statewide office in 2022.”

“I know some of my supporters on here will be disappointed but I hope you understand,” Boyle continued. “There will be many other opportunities, but Abby is only 7 once.”

Boyle added that he’s looking forward to continuing his work in Congress and specifically pointed to “playing a meaningful role” in the passing of the American Rescue Plan and the current work on an infrastructure bill.

According to The Hill, a “few prominent party figures, including labor leaders,” encouraged Boyle to run for the seat over the last month, but he was “leaning heavily against it,” plus the Philadelphia Democrat is “expected to run for a fifth term in the House next year.”

Although Boyle has ruled out a run for Senate, several Democrats have formally announced their entrance into the race, while the field is expected to continue to grow in the coming weeks and months.

Boyle has not announced support for a candidate in the Senate race yet, although his brother has issued an endorsement. On Monday, state Rep. Kevin Boyle (D-Philadelphia) endorsed Kenyatta’s campaign for Senate.