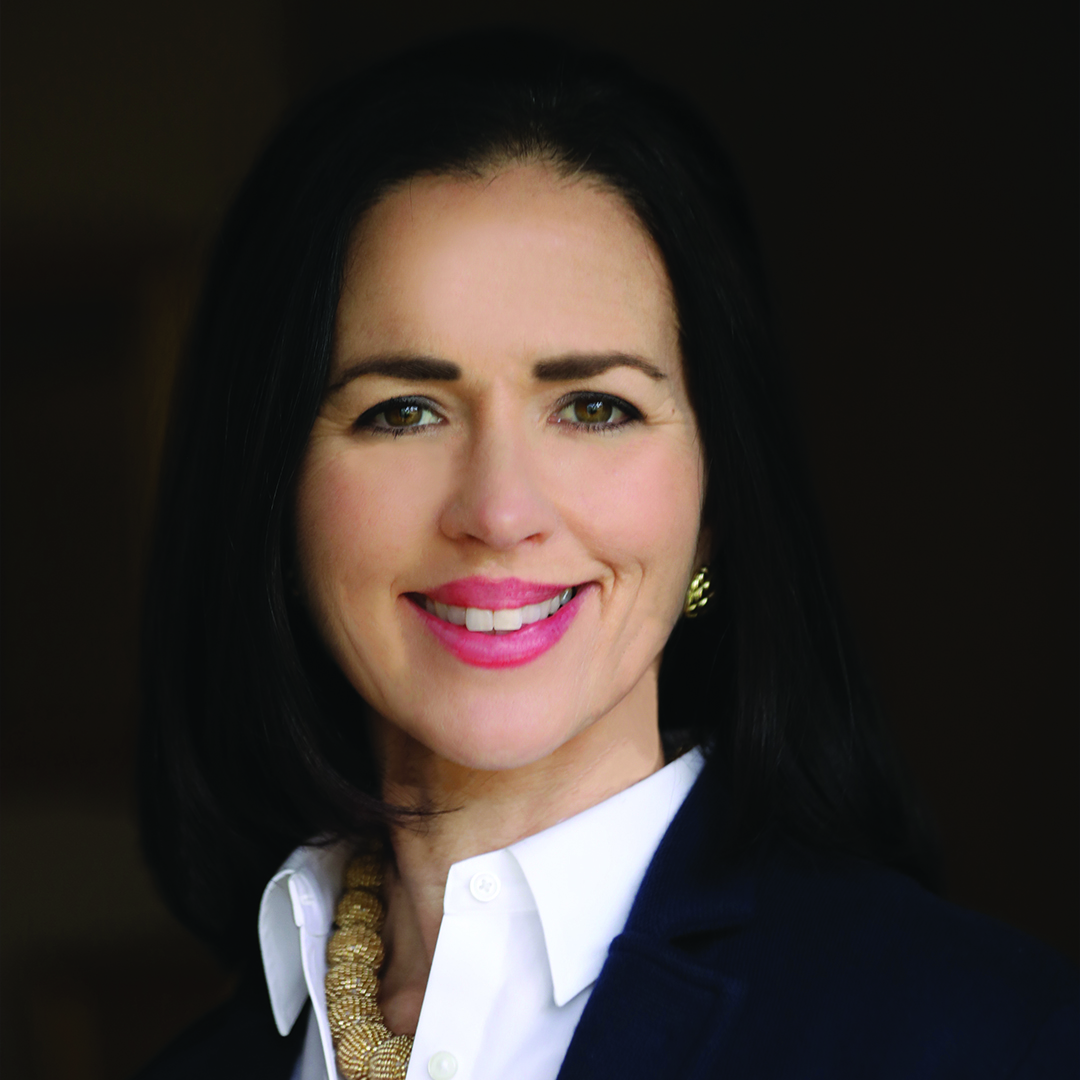 She won by nearly 25 points with 100% of precincts reporting according to unofficial results.

This seat garnered the attention of politicos in Pennsylvania and beyond due to the significant shift in voting in recent presidential elections, coupled with a series of anti-Muslim Facebook posts from the GOP candidate.

The mostly white working class district voted for President Barack Obama by 18 points in 2012 over Gov. Mitt Romney, but was won by Donald Trump over Sec. Hillary Clinton by close to 8 points.

The exodus of these voters in 2016 from the Democratic Party caused excitement for Republicans in Pennsylvania and other rustbelt areas where they saw opportunities to flip some traditionally blue seats that went for Trump.

The 114th House District was represented by the late state Rep. Sid Michaels Kavulich (D-Lackawanna) who died in October at the age of 62 from complications of open heart surgery. Kavulich represented the seat since 2011.

Although the seat was previously held by a Democrat, he was known for his strong pro-life stance.

Scavo collected a slew of bad press after the Scranton Times-Tribune and the Pennsylvania Capital-Star brought to a light a series of anti-Muslim posts from his Facebook. He apologized for these posts calling them “stupid,” “all in poor taste without a doubt,” and “too general,” but was voted out from his position as the Old Forge School Board President as a result of the social media posts.

Kosierowski, a registered nurse, made fighting for health care a central theme to her campaign.

This was Scavo’s third attempt at running for elected office, but indicated during his concession speech that it will not be his last.

According to Jeff Horvath of the Scranton Times-Tribune, Scavo argued that the district is going further left and will run again for state Senate, but possibly as a Democrat, Green Party or Independent candidate.

Scavo concedes. He argues the district is going further left. The people want “a little bit more of a socialist” agenda, he says. Scavo says he will run again for state Senate, and suggests he may run as a Democrat, Green Party or independent candidate.

The Democratic Party went two for two in special elections tonight as Movita Johnson-Harrell was victorious in her race for the 190th House District in West Philadelphia.

“Pennsylvania House Democrats saw historic gains in 2018 and this is our first step to get ready to fight for the majority in 2020,” HDCC Chair Rep. Leanne Krueger (D-Delaware) said in a release. “I look forward to working with both of our new representatives to show the working families of the Commonwealth that we stand with them, not the powerful and connected.”