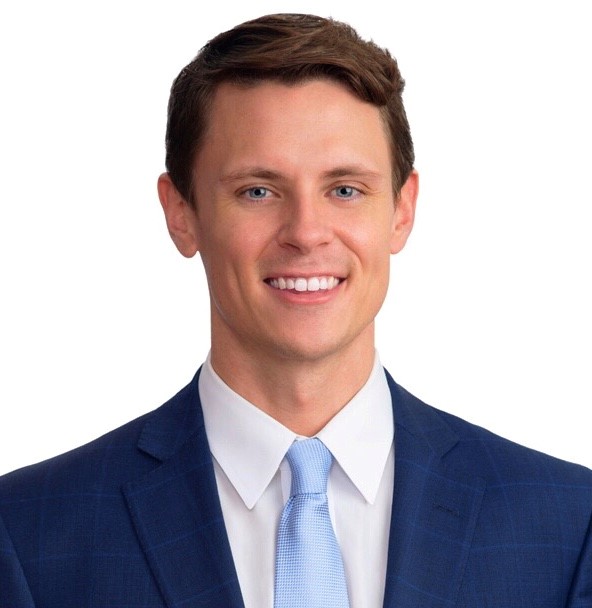 We officially have one candidate.

Tom Brier, an attorney and author, announced his intentions to seek the Democratic nomination for the 10th Congressional District.

In a Medium post, the 27 year-old Hershey native explained the reasons he decided to run for Congress now.

Brier cited statistics about the opioid death rate, student loan debt, infrastructure and unemployment as specific areas that need to be addressed in Pennsylvania.

He mentions being involved in Democratic politics for more than a decade, including a stint as a legislative intern for Sen. Bob Casey, while he also served as a law clerk on the U.S. Court of Appeals for the Third Circuit for a year.

Rep. Scott Perry (R-York) was awarded a fourth term in Congress by besting Scott by just over 2.5 points.

The DCCC listed the 10th District as one of the three Congressional seats in Pennsylvania on their initial 2020 target list.