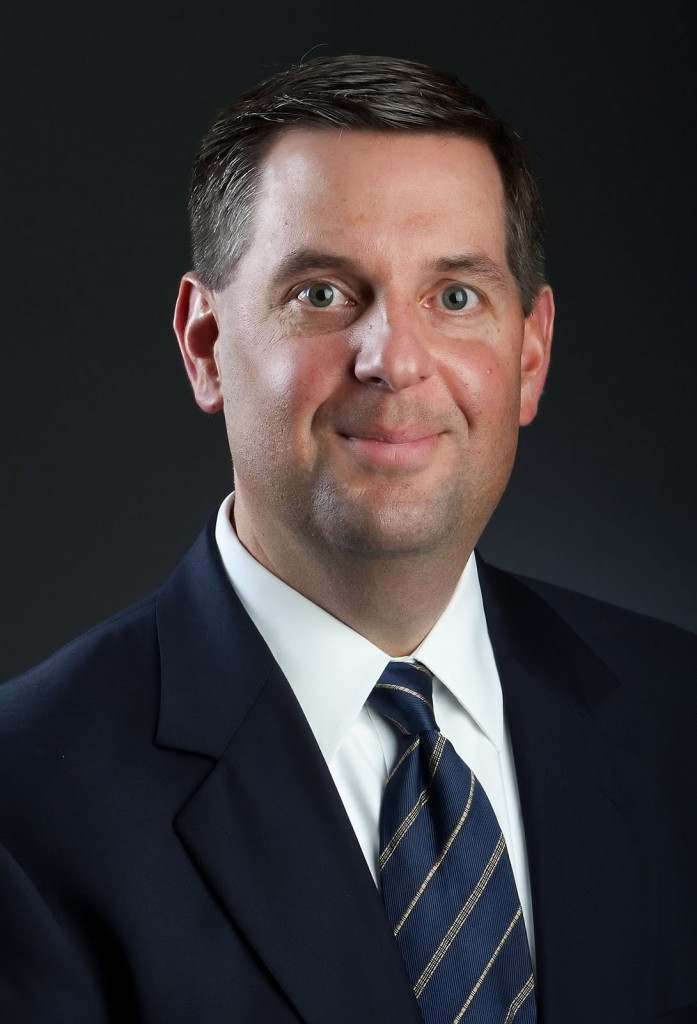 Tim Kelly, the Republican operative who managed Tim Burns’ short-lived campaign for U.S. Senate, has taken the reins of Dave Freed’s race for Attorney General. A District Attorney in Cumberland County, Freed is the only Republican candidate for the office.

“We’re thrilled to have Tim on board. He’s a great guy with extensive Pennsylvania political experience,” Freed said. “We have a fight ahead of us this year, but I could not be more confident in the team we’re building.”

“It’s an honor to sign on with the Freed campaign,” Kelly said. “Pennsylvania voters will have a very clear choice to make in the race for Attorney General and Team Freed plans on making their Election Day decision an easy one.”

By and large, Republican operatives regard the opposing candidates – particularly Kane and Murphy – as the strongest field Democrats have fielded since Attorney General became an elected position in 1980. No Democrat has ever won the office.

With no primary opponent, Freed has the luxury of time. Much of his campaign between now and April 24, and indeed even afterward, will focus on fundraising.

Burns, a candidate for Congress in 2010, met with initial success on the campaign trail for U.S. Senate. But he held just third place in the race of self-funders. He dropped out shortly after GOP state committee endorsed Chester County entrepreneur Steve Welch.