Businessman and Vet Leans Towards GOP Run in PA7 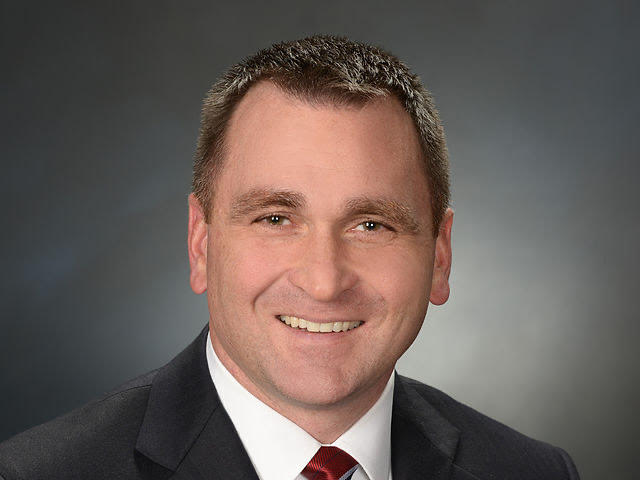 Lisa Scheller may get a primary opponent, although it won’t be a rematch.

Kevin Dellicker, who served in the U.S. Army and Air Force as a PA National Guardsman for 26 years and is the founder, owner, and CEO of Dellicker Strategies, a technology company, is planning on making a final decision soon about entering the congressional race in the Lehigh Valley.

“We are planning an announcement for July 15,” Dellicker said in an emailed statement to PoliticsPA. “I am leaning towards running.”

Scheller, a former Lehigh County Commissioner and businesswoman who lost to Wild by just under 4 points in 2020 has already filed to run again in 2022, and will kick off her campaign kickoff tonight. Last week, Scheller rolled out endorsements from eight of the nine members of the state’s GOP congressional delegation in her quest for a rematch against Wild.

Meanwhile Dean Browning, a former Lehigh County Commissioner and businessman who lost to Scheller in the GOP primary in 2020 by just over 4 points, told PoliticsPA that he does not have any plans to run for any elected office in 2022.

Dellicker first launched an exploratory committee for the 7th Congressional District in mid-March, according to the Allentown Morning Call.

Dellicker, who also served as a former economic policy adviser for Gov. Tom Ridge, has never run for office before, but said he is considering joining the race because he’d be able to defeat Wild.

“We need to nominate a candidate who can win,” Dellicker said. “We must defeat Susan Wild and reclaim the Republican Majority in Congress.”

“Voters in the 7th District want to keep America free. They want safe communities, good jobs and strong families. They are tired of being told what to do. They are tired of hearing that America is the problem. They have faith in our country and want authentic leaders with common sense to help them achieve the American dream.”

Under the “strong families” section of the website, Dellicker promotes being a supporter of the 2nd Amendment, being pro-life, protecting Medicare and Social Security, letting people choose their own doctors and healthcare plans, and more.

Dellicker says he supports ensuring the integrity of our elections, investigating and prosecuting voter fraud, securing our borders, supporting law enforcement officers and first responders, identifying the Chinese Communist Party (CCP) as our most dangerous threat, bringing fighting men and women home from war, and more on the “safe communities” section.