By The Numbers: How Did Josh Shapiro Run To Victory? 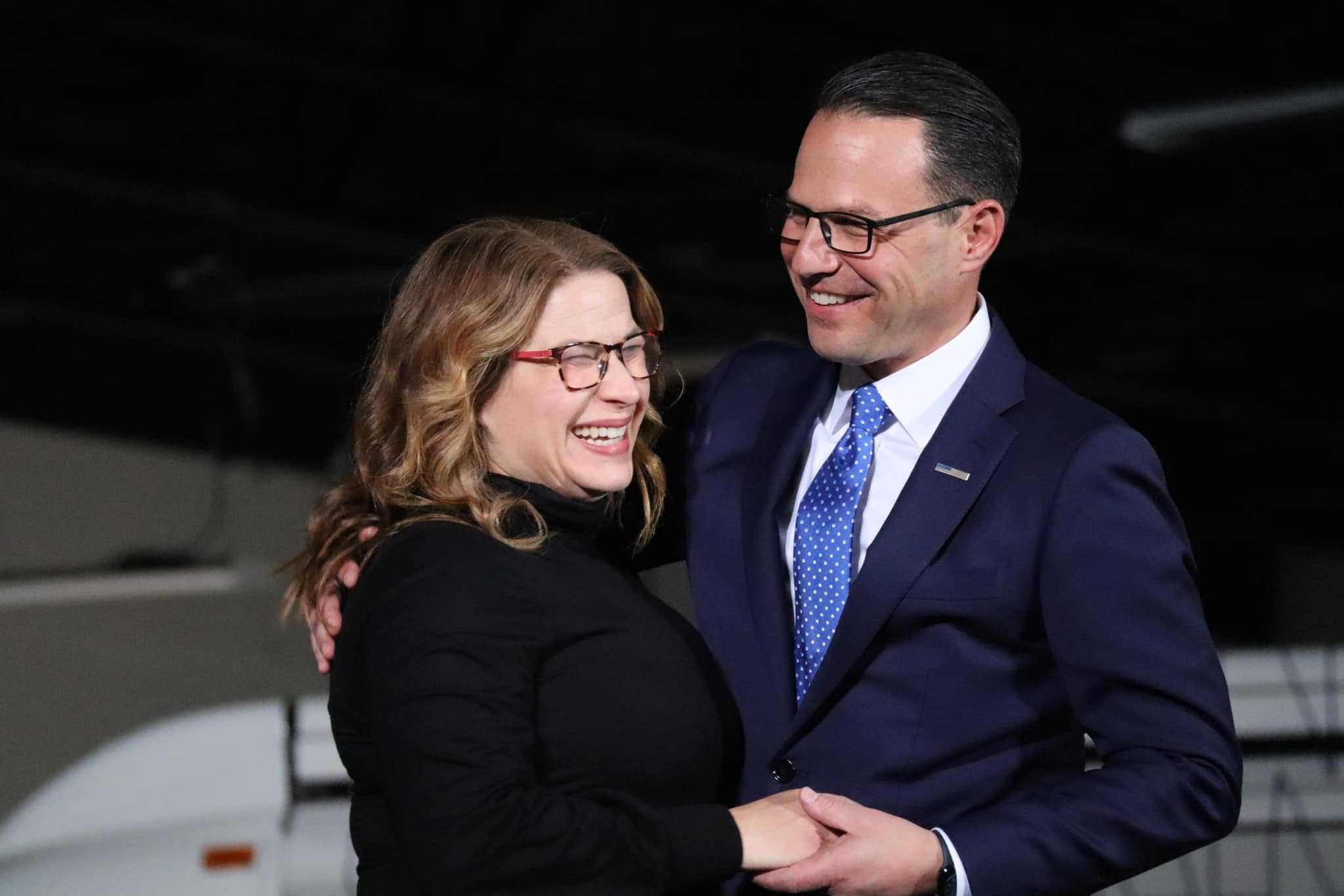 History was made with the election of Josh Shapiro as governor of Pennsylvania.

Shapiro holds a 775,000 vote advantage over Republican nominee Doug Mastriano, continuing a streak of seven consecutive elections that saw the winner hold a margin of 200,000 voters or more. Ed Rendell and Tom Wolf won their reelection bids by more than 800,000.

That works out to 56.2% out of more than 5.3 million votes cast by the registered voters of the Commonwealth.

The 49-year-old Shapiro is the youngest Governor of Pennsylvania since Mark Schweiker in 2001, who replaced Tom Ridge when he left to join George W. Bush’s administration.

Shapiro’s win was not record-setting when looking at final percentages, but given the political climate around the Commonwealth and the nation, it is worth a deeper dive to see how the former Montgomery County commissioner was able to deliver a decisive victory.

Bucks County has often been described as a “swing” county in the Commonwealth, but the collar county to the north of Philadelphia delivered again for the Democrats. Whereas Bucks was Biden +4.4 in 2020, the county provided a +19.6 tally (60,769 votes) in favor of Shapiro.

A plus certainly, but the eye-openers come from the ruby-red counties in the midstate that Republican statewide candidates usually depend upon to build their margins against the corners of the state.

Outside of the four counties mentioned above, Lancaster County has the largest registration of Republicans in the Commonwealth at over 179,000 and a 65,000 advantage over Democrats. In 2016, Pat Toomey was a +21.8 winner in Lanco, while Donald Trump was a +15.8 in 2020. Mastriano was only able to pull out 4,263-vote margin over his Democratic opponent – +1.9 percent.

The York County GOP has a 61,000 edge in voter registration over Democrats. Toomey (27.7) and Trump (24.6) both delivered big margins, while York also rebuffed its hometown governor incumbent in Tom Wolf in 2018 (R+9.0). Mastriano performed worse than Wolf, taking the county by 16,108 votes or just 8.8 percentage points.

But the real stunner took place just east of Pittsburgh in Westmoreland County. Trump was a +28.4 victor in the county with just a 37,000-vote advantage in the GOP camp, while Toomey won by nearly 25 percent. In 2022, Westmoreland County went for Shapiro by 6.5 points (10,810 votes).

Other counties that flipped from red to blue from 2020 included Berks, Beaver, Cumberland and Luzerne.

Mastriano was not able to hold onto Trump’s 2020 margin in any Pennsylvania county, including his home in Franklin County (+43.1 to +32.5).