Carney: The Words They Utter 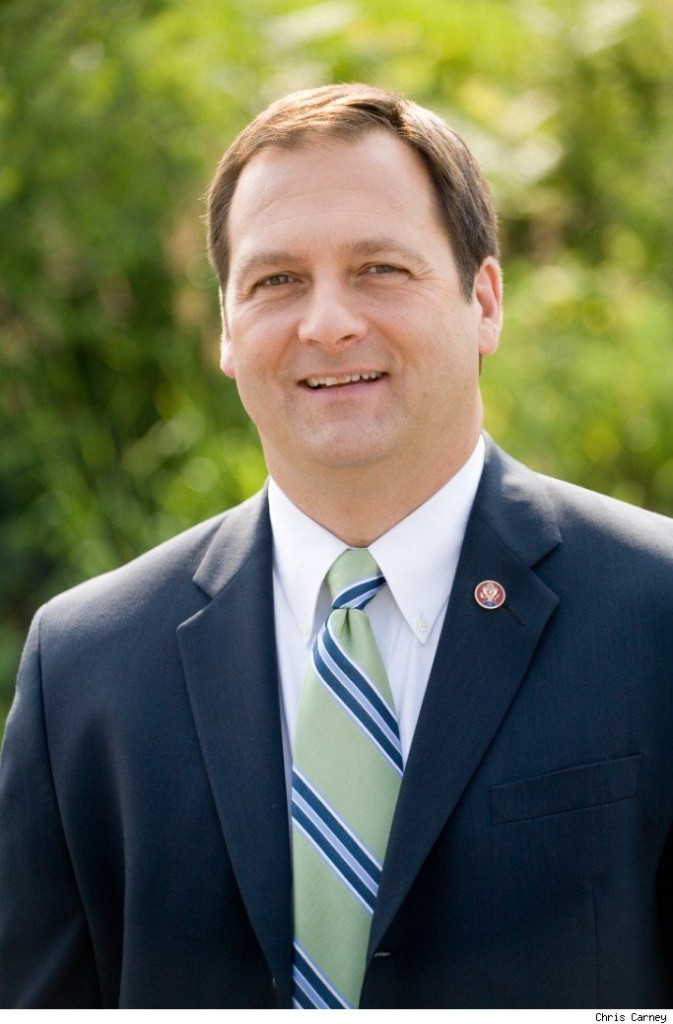 Monday, May 27th marks the 151st observance of Memorial Day. First celebrated in 1868 as “Decoration Day,” Memorial Day is more than the unofficial beginning of summer, and it’s more than an extra day off work. It’s a day when most Americans take a moment to reflect on the service and sacrifice of those who gave the last full measure of devotion to protect and defend the Constitution that created our nation. It’s a time when we honor those who answered their nation’s call, whether by volunteering, or by being drafted. At a time when less than ten percent of the adult population of the United States has served in the military, it’s more important than ever to remember the important role that our military serves and has served in preserving our freedom and the sacrifices servicemen and women have made.

Over the past 151 years, there have been many stirring and poignant missives that fueled our patriotism and impelled us to act. As a Kennedy Democrat, one of my all-time favorite Memorial Day quotes was JFK’s “As we express our gratitude, we must never forget that the highest appreciation is not to utter words, but to live by them.”

But do our national leaders today actually understand President Kennedy’s point? Is their gratitude genuine, or is it merely lip-service? Is their appreciation for the sacrifice of others fleeting, or does it form the basis of their actions? Perhaps more so than any Memorial Day in recent memory, I will be paying close attention to what our current leaders say to mark the day. Will the words they utter provide an inspirational vision of the price America has paid to be the world’s shining beacon of democracy, or will they ignore our past sacrifices and somehow denigrate our role in the world? Will they understand that along with our allies we forged a nation, fought two world wars, numerous regional wars, and held global tyranny at bay? Or will they embrace our enemies for political convenience and embolden those who would undermine our national values and ideals? Will they utter words that underscore our national sense of honor, dignity, and justice? Or will they excuse the inexcusable behavior of criminals wearing our uniform? Will they uphold the morality and integrity of our men and women who fought honorably, or will they pardon those who commit egregious atrocities in our name?

I suppose it’s fair to ask what we should expect from a president who sought and received five deferments to avoid serving his nation. It might be understandable that a commander-in-chief who never wore the cloth of his country finds it difficult to understand that courage, honor, and commitment are more than platitudes spoken on holidays or at political rallies. And I imagine that a president with no true moral compass finds himself adrift, clinging to whatever flotsam and jetsam he can attract. But we should aspire to more. Much more.

Memorial Day ought to be a time when our nation’s leaders take more than a moment to contemplate their responsibilities, and to make sure they do not blunder us into senseless wars ignited by hubris, ignorance, and narcissism.

Hopefully, this Memorial Day our nation’s leaders will not be faux-patriots, and actually live up to the words they utter.

Oh, and as a Navy Veterans and former US Congressman, my other favorite Memorial Day quote comes from Mark Twain-Patriotism is supporting your country all the time, and your government when it deserves it.

Chris Carney served as Congressman from Pennsylvania’s 10th Congressional District from 2007 to 2011. Today, he serves on the Advisory Board of Kennedy Democrats and is Vice President at the government relations firm Federal Advocates.