Cartwright Could Be a Case Study for Democrats in PA-08 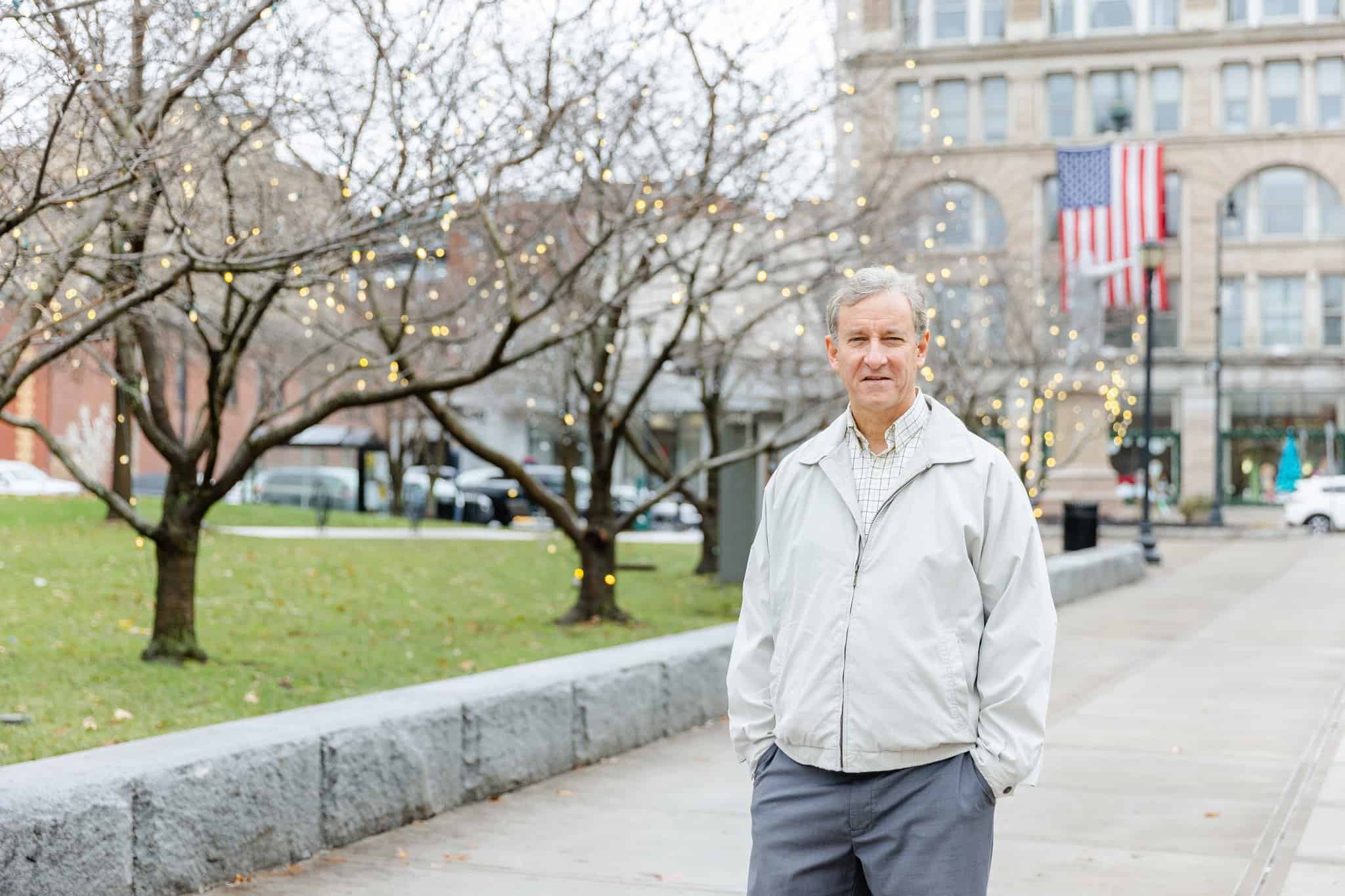 Every time you turn around, some pundit has counted out Matt Cartwright.

He is not supposed to win the 8th Congressional District seat for the U.S. House of Representatives. After all, former President Donald Trump carried his district not once, but twice. And Trump won the District by +4.4 percentage points.

How did he win when only 16 districts in the entire country split their votes for a presidential candidate of one major party and a House candidate of the other party in 2020?

Cartwright must have figured something out. And it is something that Democrats may be able to learn from

You won’t see Cartwright’s mug splashed over TV with talking heads much. You are more likely to see him doing retail politics – meeting with constituents where they live and work.

“I’ve never run a campaign where I was jumping on someone else’s coattails,” he told The Philadelphia Inquirer.

His opponent – Republican Jim Bognet – sees an opportunity on a friendly GOP turf in 2022, given the headwinds that the president’s party usually faces in midterms along with President Joe Biden’s sagging popularity.

“Northeast Pennsylvania was crushed by President Biden’s inflation,” says Bognet in an ad. “Your congressman should stand up to Joe Biden, not hang out with him.”

This showdown for NEPA (northeastern Pennsylvania) could be a case study in how Democrats can win in red districts and hold on to control of the House. It will be a close race according to most prognosticators. FiveThirtyEight.com says Cartwright is slightly favored, while the Cook Political Report and Sabato’s Crystal Ball rate the race as a toss-up.

The 8th District, which includes the recently more conservative Luzerne County and Scranton’s more Democratic Lackawanna County, has a good number of Trump Democrats and a growing list of registered Republicans.

“They have a lot of those family values, they’re very religious, a lot of them own guns, so they don’t really identify with a lot of the social issues that the Democratic Party seems to be putting at the forefront of their campaign,” said John Lombardo, chair of the Luzerne County GOP.

“We have a lot of work to do down here as a party,” Democratic State Sen. Marty Flynn (D-Lackawanna) said, though he added he thinks Cartwright has managed to break through some of the partisan gridlock by focusing on issues important in the region like senior housing and health care.

Cartwright serves on the Appropriations Committee and believes that bringing home the bacon is hugely popular with his district. “They measure the effectiveness of a member of Congress around here with the amount of money you bring home,” Cartwright said.

Even Republicans acknowledge Cartwright’s strategy can be effective, but he thinks it has its limits.

“At the end of the day, if you’re hurting the citizens with the economic policies you support or spouting off about social issues that maybe aren’t relevant to your constituents, it’s hurtful,” Lombardo said.

“He generally cares about people, and he shows up for everything,” said Mike McDermott, 51, business manager for the Scranton electrical unions, who also attended the Pittston Tomato Festival. “What ya see is what you get. He’s an everyman.”

On the drive to a campaign event, Cartwright pointed out the gun shop where he bought his hunting rifle and later, he paused to text back a Trump voter he met at the local auto parts store.

“You don’t have to break through with everybody,” he said. “Just some people.”