Casey, Houlahan To Campaign for Biden in New Hampshire 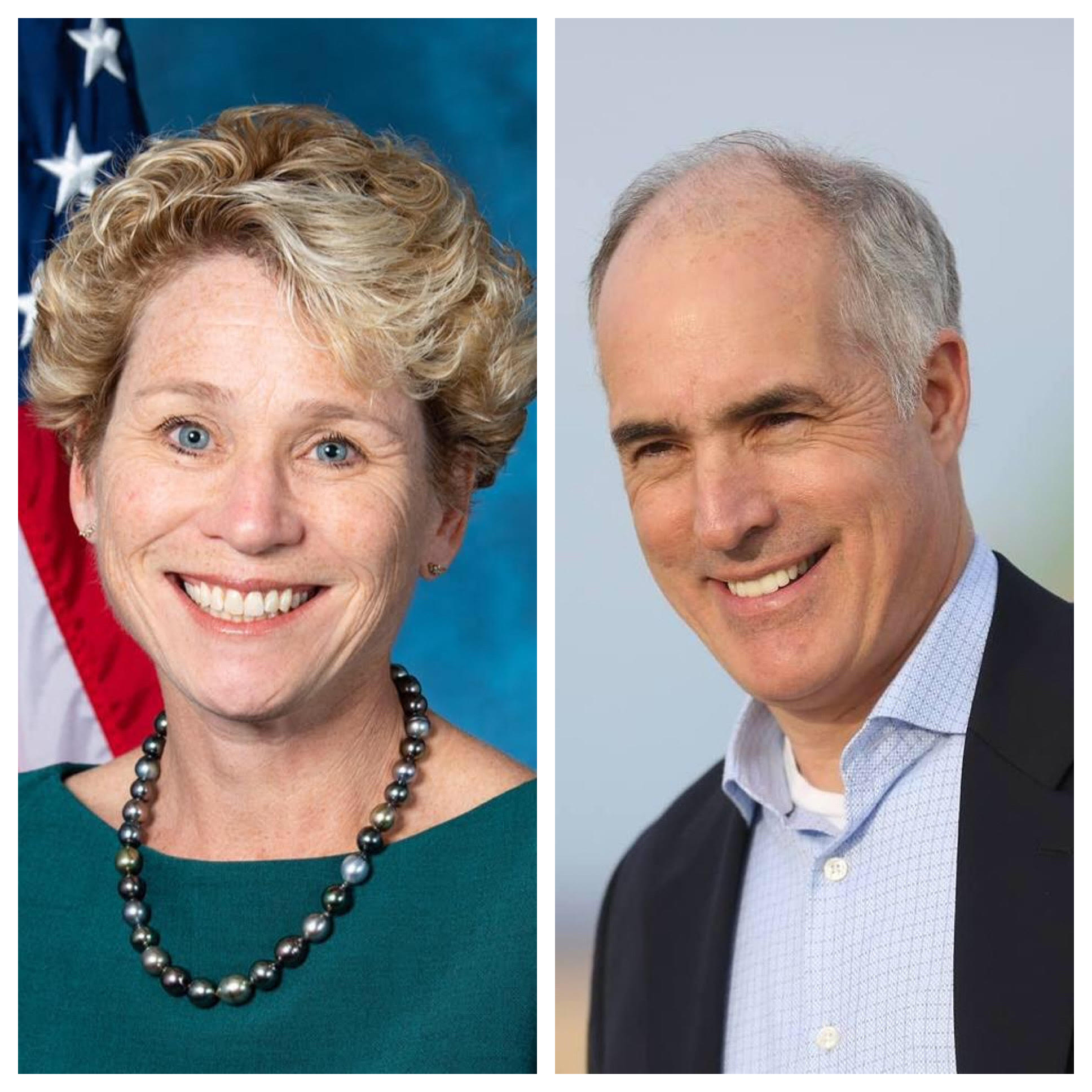 A few Pennsylvania Democrats will hit the campaign trail this weekend for former Vice President Joe Biden in New Hampshire.

According to a release from the Biden campaign, Sen. Bob Casey (D-PA) and Rep. Chrissy Houlahan (D-Chester) will participate in the “Vote Joe, Beat Trump” tour that includes over 20 surrogates headlining events in all 10 New Hampshire counties leading up to the state’s primary on Tuesday.

“Senator Casey is excited to meet with New Hampshire voters and talk about why he believes Vice President Biden will be an excellent President for children and everyday Americans,”  Casey spokesperson John Rizzo said to PoliticsPA.

Biden has secured the endorsements of five Democrats in the state’s Congressional delegation, plus the state’s Senior Senator. Casey pledged his support for Biden in April 2019 when the former Vice President officially entered the race, while Houlahan endorsed Biden’s campaign in early January.

PoliticsPA is seeking comment from the Republican National Committee on these campaign events.

In addition to Casey and Houlahan, several other Biden surrogates from Pennsylvania, including Reps. Brendan Boyle (D-Philadelphia),Conor Lamb (D-Allegheny), and state Rep. Malcolm Kenyatta (D-Philadelphia) have hit the trail for Biden in recent months.

As of Saturday, the Real Clear Politics average shows Biden leading the Democratic primary field with 27% of the vote, while Sen. Bernie Sanders is in second with 21.8%, and Warren in third place with 14.4%. Despite Biden’s national average advantage, his campaign is looking to rebound in the upcoming states after the “gut punch” he received in Iowa, seemingly finishing in fourth place. In New Hampshire, Sanders is in the lead with 26%, while Buttigieg is in second place with 22.5%, followed by Warren and Biden locked in third place together with 13%, according to Real Clear Politics. The two following states on the calendar currently project better outcomes for the former Vice President with him having a narrow edge over Sanders in Nevada and a double digit lead in South Carolina, according to the Real Clear Politics average.

Biden maintains a several point lead in the Pennsylvania Democratic primary leading the pack with 22.3%, followed by Warren with 13%, Sanders with 11.7%, and Buttigieg with 6%, according to the Real Clear Politics average. A new Franklin & Marshall College poll released last week shows a tighter race in the keystone state with Biden leading at 22%, followed by Sanders in second place with 15%, Warren in third place with 14%, Bloomberg in fourth place with 7%, and Buttigieg in fifth place at 6%.