Casey, Toomey In Opposite Corners on Burn Pit Issue 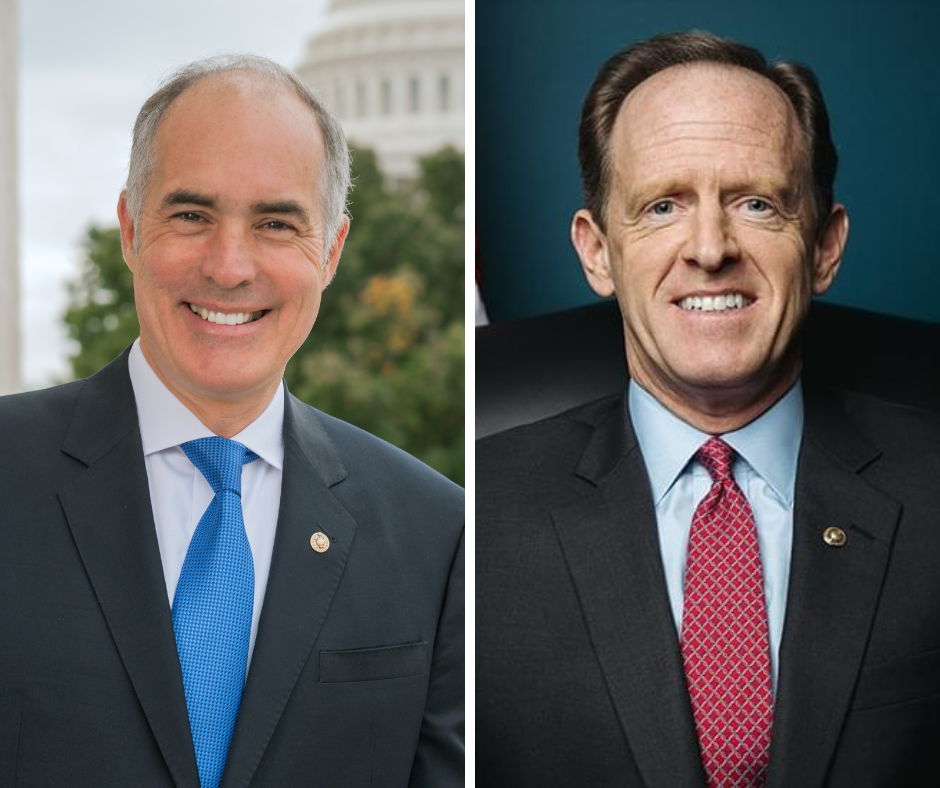 It isn’t the first time that Pennsylvania’s senators – Democrat Bob Casey Jr. and Republican Pat Toomey – have been on opposite sides of an issue.

But it is one of the first occasions that one has called out the other on that issue.

The bill in question would expand health care coverage for military veterans impacted by toxic burn pits – areas used for burning solid waste in open air without equipment. It was rejected by Republican senators last week. Burn pits were a common way to get rid of waste at military sites during the wars in Iraq and Afghanistan this century, and millions of veterans have fallen ill after being exposed to toxins in the pits.

Casey said the bill originally had bipartisan support to pass out of the Senate by an 84-14 vote. After it was approved with technical corrections by the House, Senate Republicans chose to block the bill with 27 GOP members, including Toomey, changing their vote.

Why the shift? Some Republicans claimed the bill was an excuse to add $400 billion of spending to the mandatory category of the budget. Others noted frustration at the agreement struck by Senate Majority Leader Chuck Schumer (D-N.Y.) and Sen. Joe Manchin (D-W.Va.) that could assist the political fortunes of President Joe Biden.

“These veterans have been waiting for years, waiting for years for the federal government to do something,” Casey said during a conference call Monday. “Why the hell should this be held up when someone is making the case, as some senators are about, about appropriations down the road?”

“This is the oldest trick in Washington. People take a sympathetic group of Americans and it could be children with an illness. They could be victims of crime. It could be veterans who’ve been exposed to toxic chemicals, [and they] craft a bill to address their problems and then sneak in something completely unrelated that they know could never pass on its own and dare Republicans to do anything about it,” Toomey said.

Comedian Jon Stewart and other activists have long campaigned for the Honoring Our Promise to Address Comprehensive Toxics (PACT) Act to pass. Stewart accused Congress members in 2020 of giving veterans the “cold shoulder” with legislative inaction.

Schumer announced that the Senate would begin voting on the PACT Act at 5 p.m., with votes on three Republican amendments before a vote on final passage of the bill. Republicans agreed to the deal.

All three amendments – fixing the budget loophole, reducing aid to other countries besides Israel over the next 10 years to help offset the bill’s costs, and allowing toxic-exposed veterans to go directly into community care – were defeated.