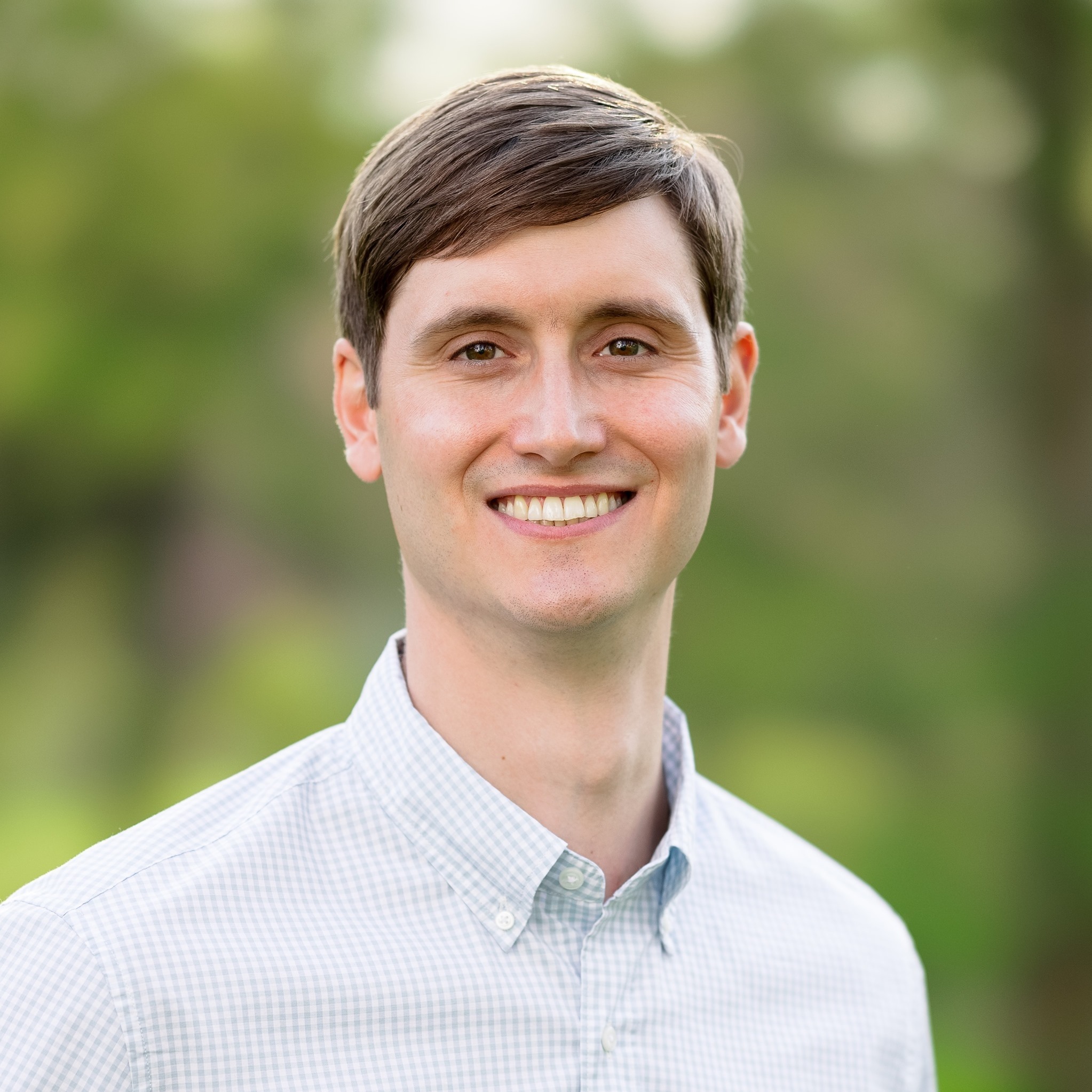 A second Republican has entered the race to face Rep. Chrissy Houlahan (D-Chester) in the 6th Congressional District.

Bob Kennedy, a chemical engineer, formally announced his entrance into the congressional race in the Philadelphia suburbs.

“About five years ago, I came to the conclusion that I wanted to make it my life’s mission to fix our broken government,” Kennedy writes on his campaign website. “After contemplating this goal, I decided to leave my job in order to serve my community and strive for political reform. Witnessing the dangerous path that our country is on, I believe that the time is now for myself and all Americans to put aside our differences and fix our broken government.”

Kennedy continues to write that “fixing our broken government is the best way to improve the most lives,” while accusing the government and nation of heading in the wrong direction by citing the high reelection rate of incumbents in Congress, despite Congress’ low approval rating.

According to a press release, Kennedy writes that his campaign’s priorities are to “protect voter’s money and rights from an overreaching government; fix broken government by enacting term limits, stopping gerrymandering, and ending partisan gridlock through voting reform; grow the economy through low taxes and free markets; stop reckless spending so that the national debt does not bankrupt the country; stop the flow of illegal immigrants.”

Kennedy adds that although his platform “aims to achieve conservative goals,” it will also appeal to “general election swing voters” and inspire “support among independents, moderates, young people, and minority voters.”

Kennedy, a 29 year-old residing in Thornbury Township, joins Steve Fanelli, a small businessman, in the GOP race against Houlahan.

Houlahan was first elected to Congress in 2018 by besting Republican Greg McCauley by 17 points for the open seat.

She secured a second term in 2020 to represent the 6th Congressional District by defeating GOP challenger John Emmons by 12 points. According to Daily Kos, Joe Biden bested Donald Trump by 15 points in the Philadelphia suburban district.

For several months, Houlahan was mentioned as a potential candidate for U.S. Senate, but announced in June that she will be seeking a third term in the House in 2022, instead of launching a campaign for statewide office.

Houlahan is currently one of four Democrats in the state targeted by the National Republican Campaign Committee to flip in 2022, along with Reps. Matt Cartwright (D-Lackawanna), Conor Lamb (D-Allegheny), and Susan Wild (D-Lehigh).