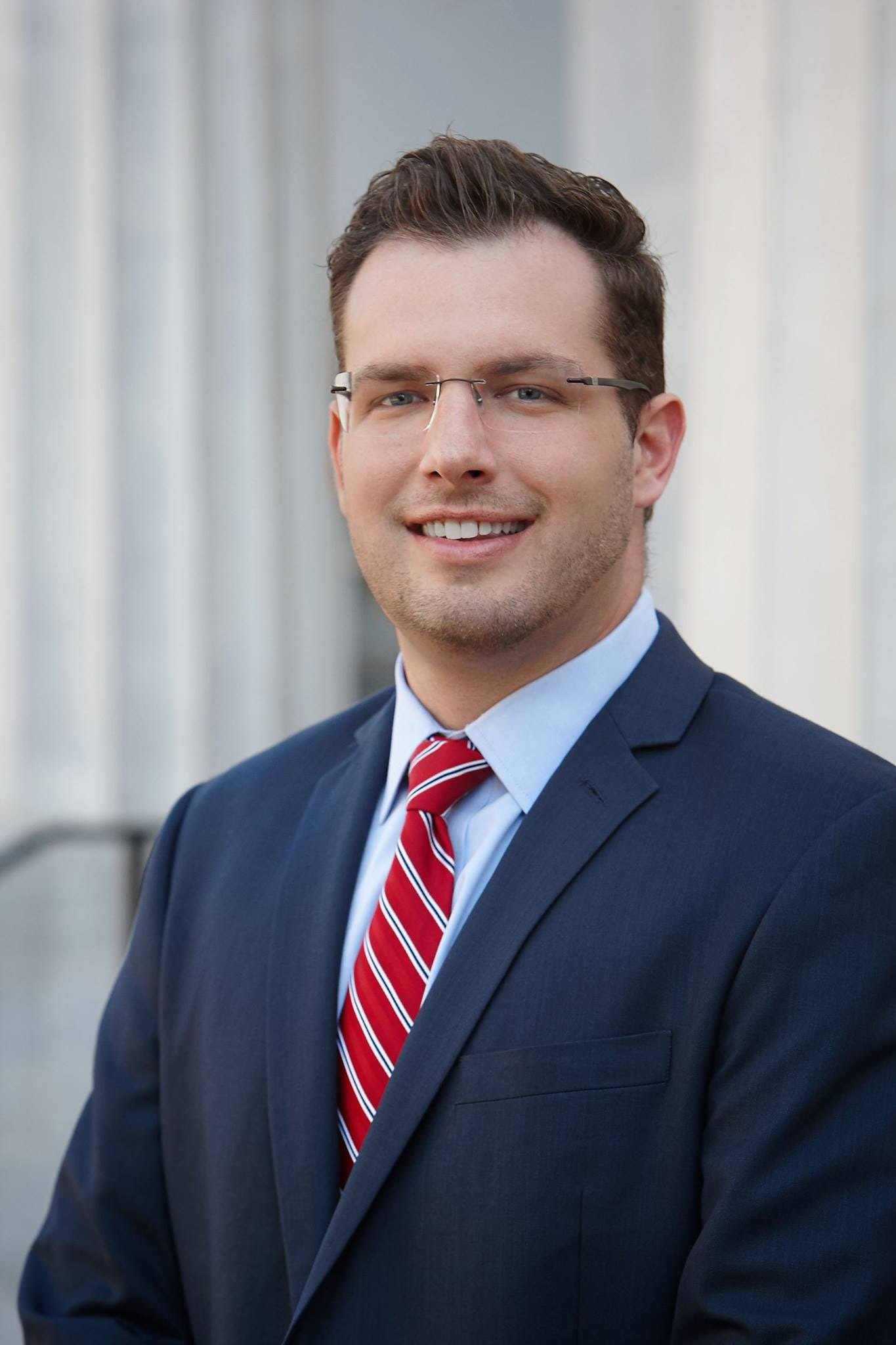 From Pennsylvania Chair to National Chair.

Loughery was unanimously elected by more than 300 Young Republicans, attending the 2019 Young Republican National Convention in Ohama on July 27. He pointed to his time leading the Pennsylvania group and said his goal is to encourage young conservatives to get involved with the party.

“What I want Young Republicans on the national stage to do is encourage young people, young conservatives to run for office, raise the profile of young people across the country that are doing good things for the Republican Party,” Loughery said.

The organization is the most prominent GOP group for young adults, whose members range from ages of 18-40. It typically raises and spends between $500,000 – $750,000 per cycle supporting Republican candidates.

One of the goals that Loughery hopes to accomplish in taking this position is attempting to help young people understand the party message more and tell them that it is “not the party of old white men.”

One of the messages Loughery believes resonates most with younger people is the conservative economic message over stressing a conservative social message.

“It’s a very economic, fiscal message for young people,” Loughery said. “They care about taxes, they care about job creation. We’re the generation who lived through the great recession, so we have a good focus on the economic issues of the day.”

Loughery, who is pro-life, said there are a lot of young social conservatives, but mentioned that there are those who are young Republicans who are not pro-life.

“I think that the economic message resonates much more strongly, stronger with young people than anything else,” Loughery said.

Loughery believes that if the party helps detail a conservative message it will help boost the ground game and improve on grassroots operations around the country.

In addition to serving in this new role, Loughery is in his second term as Chester County Recorder of Deeds.