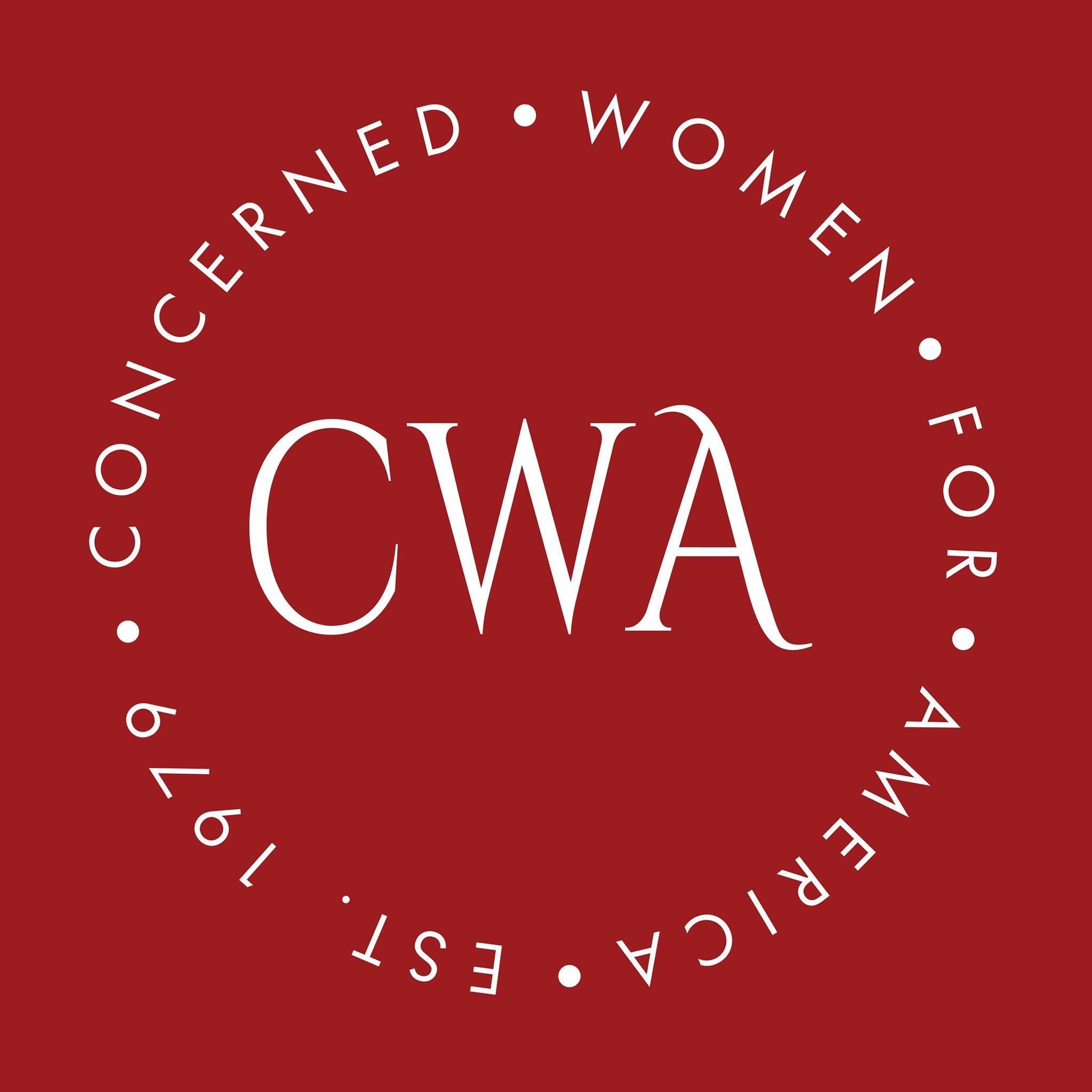 A number of conservative organizations have their sights set on Pennsylvania for the upcoming general election. This conservative group is narrowing their focus to turning out the vote for suburban women in several key regions in the keystone state in 2020.

Concerned Women for America, which describes itself as the “nation’s largest public policy women’s organization” that aims to “help members across the country bring Biblical principles into all levels of public policy,” has selected Pennsylvania as one of their 10 states they hope to impact for its “She Votes 2020” campaign.

“I think that as we looked at the states… you always have to gauge where we can be successful, where can we best put our effort so that we can see success,” Kenda Bartlett, Chief Administrative Officer of CWA said in an interview with PoliticsPA. “Success for us is gauged by engaging conservative women.. women of faith, who will hopefully our message will resonate with them.”

While CWA’s focus isn’t centered on specific candidates, they do have seven core issues which are “the family, the sanctity of human life, religious liberty, education, sexual exploitation, national sovereignty, and support for Israel.”

“Our national campaign is really going to be geared towards just getting people out to vote,” Bartlett said. “We try to keep our focus on as much as we possibly can on the voter education, the voter motivation, the voter turnout.”

Although the group is still in the planning process of its “She Votes 2020” campaign, Barlett said that the three specific areas in the state they are targeting as of now are Harrisburg, Pittsburgh-Johnstown, and Scranton suburban areas. The group is gearing up to begin the Pennsylvania operation in June, July, or by the start of August in these targeted areas.

The effort in the state depends on the funding the group receives over the next few months, although Bartlett said she expects the group to use some radio ads leading up to the election as a part of the effort along with some “candidate comparison” over whether they stand on their seven core issues.

CWA launched a similar effort for the 2012 general election with “She Votes 2012” in several states, although Pennsylvania was not a part of the group’s focus during that cycle. Barlett pointed to the new state organization for CWA in Pennsylvania as part of the reason that they are targeting the state in 2020.

A few other conservative groups that are focusing on the keystone state this upcoming general election include Heritage Action, Susan B. Anthony List, and more, while the liberal Planned Parenthood Votes and Way to Win also placed Pennsylvania as one of their priority states this year.

The Pennsylvania Democratic Party did not respond to comment for this story.