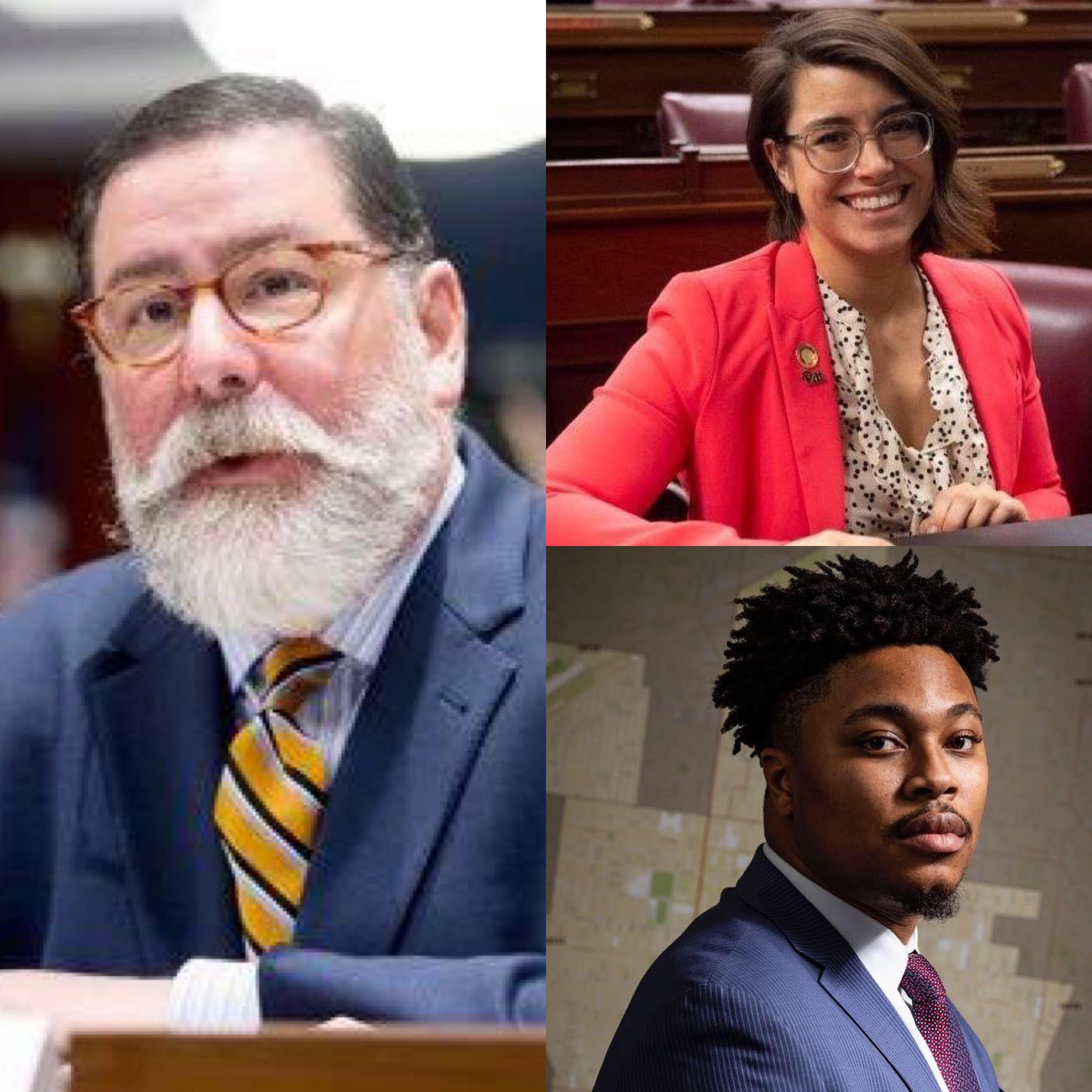 A trio of Pennsylvania lawmakers will lead a climate group’s operation in the state for the upcoming election.

Climate Power 2020, an independently run project created by the Center for American Progress Action Fund, the League of Conservation Voters, and the Sierra Club, announced that Pittsburgh Mayor Bill Peduto and state Reps. Sara Innamorato (D-Allegheny) and Malcolm Kenyatta (D-Philadelphia) will serve as co-chairs for its Pennsylvania operation.

“Our City is proving that protecting the planet is good for our families, health, and economy. We know President Trump stands with polluters—not Pennsylvanians,” Peduto said in a statement. “Climate Power 2020 will harness the energy of Pennsylvanians who want bold climate action, and hold Trump accountable for failing to protect our communities from the growing impacts of climate change. By working together, we can demonstrate that a green jobs plan is both good policy and good politics.”

Innamorato shared a similar message, saying that the “stakes couldn’t be higher” in the upcoming election and that they can “no longer let the fossil fuel industry set the agenda.”

“Right now, the stakes couldn’t be higher: We are facing a public health and economic crisis, made exponentially worse by the failures of Donald Trump and his administration to address the climate crisis. We can no longer let the fossil fuel industry set the agenda,” said Innamorato. “That’s why I am honored to join Climate Power 2020 in mobilizing Pennsylvanians to imagine rebuilding a more resilient, equitable, and ecologically-sound future for us all.”

Kenyatta pinpointed vulnerable communities in his statement, which he believes are disproportionately impacted by climate change.

“For too long, vulnerable communities have been disproportionately impacted by environmental injustices. In the past four years, this situation has only become worse as the Trump administration has gotten rid of almost one hundred environmental protections. It is ridiculous that in 2020, many Americans are still without basic human rights like safe drinking water and clean air,” said Kenyatta. “I’m joining the board of Climate Power 2020 to fight for a cleaner, safer future because enough is enough.”

Although the group largely sets their aim at defeating Trump in the fall, they’ve said in releases that they are attempting to hold “anti-science candidates accountable for embracing anti-science policies.”

Trump Victory responded in a comment attempting to draw a contrast between Biden and Trump on energy jobs in Pennsylvania.

The claim about 609,000 jobs being lost in Pennsylvania due to a fracking ban is based off of a U.S. Chamber of Commerce study from 2019. This study was based off of a hypothetical nationwide ban on fracking, which Biden does not support. The former VP was criticized in the Democratic Primary over his opposition to a nationwide ban on the industry.

This story was updated with a comment from Trump Victory Spokesperson Melissa Reed.