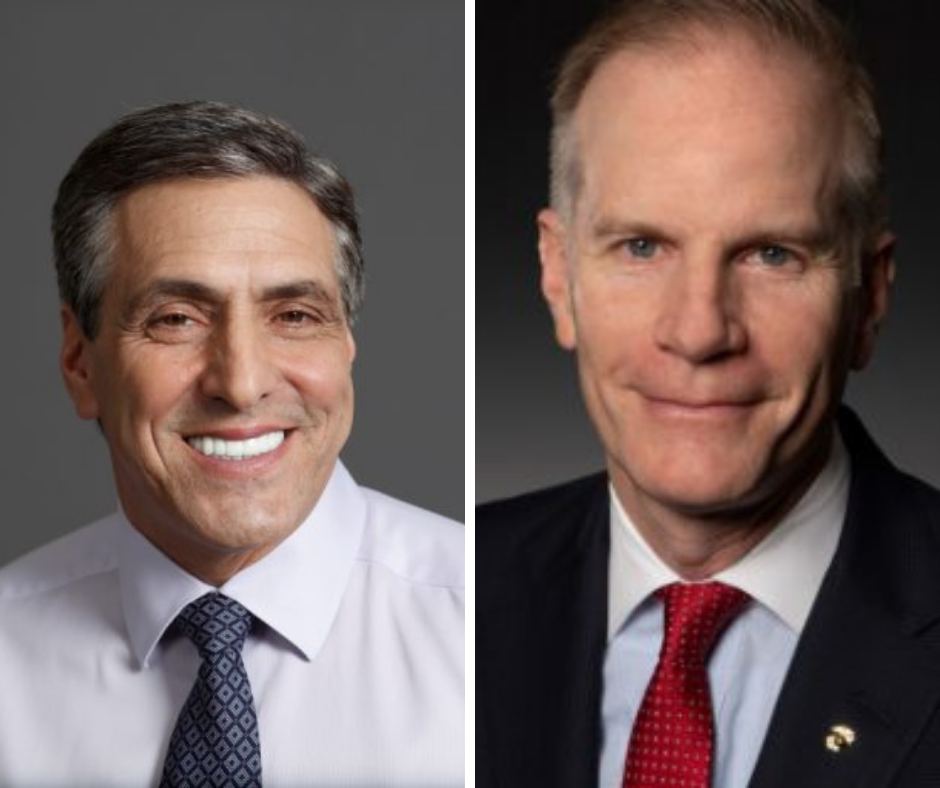 The Commonwealth Partners Chamber of Entrepreneurs this evening pulled its endorsement of Bill McSwain for governor and cast its support to Lou Barletta for the GOP nomination.

“Months ago, Commonwealth Partners began cautioning of the dangers of nominating Doug Mastriano, as he would not be able to win the swing voters necessary to win in November,” Brouillette continued. “No other organization has come close to spending the millions our connected political action committee has spent to educate voters about the dangers of a Mastriano nomination.

“Unfortunately, although Mastriano is garnering support from less than 30% of likely primary voters, given the large field of candidates, this could be enough to secure him the nomination.

“At the end of the day, Commonwealth Partners is about a cause, not about a particular candidate. That’s why today, we are endorsing Lou Barletta for governor, and it’s why we will continue our call for Bill McSwain and Dave White to withdraw from the race and do the same for the good of our commonwealth and our country.”

When asked why the group waited so long to make the move, Brouillette said, “We attempted to coalesce around the person polling closest to Doug and it has consistently been Lou. We waited this long because we hoped that the three closest to Doug would eventually put the cause, the commonwealth and the country before themselves, but alas…”

In February, Commonwealth Partners and its political action committees who are a cash funnel for Jeffrey Yass, a cofounder of Susquehanna International Group, an equity trading firm, backed McSwain. Yass, 63, who resides in Haverford, has a fortune valued at $12 billion, according to Forbes.

Barletta commented, “I thank Commonwealth Partners for their support and welcome them to the fight to select a Republican candidate who can both win the primary and defeat Democrat Josh Shapiro. There is so much at stake in this election, we cannot nominate a Republican standard bearer who cannot bring home a victory in November. But to accomplish all this, we must move forward with a Republican candidate who can win in November. I thank Commonwealth Partners for joining the many conservative leaders who have given us momentum in the closing days, helping to clarify that we are the only campaign that can unite the Republican Party and beat Josh Shapiro.”

McSwain has spent $7.81 million since January in his quest for the nomination.

updated 8:30 p.m. to include Broulliette statement.