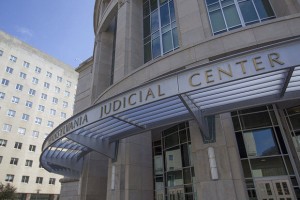 With Election Day just hours away, we thought it would be a good idea to provide information on each judicial candidate up for office tomorrow.

There is also a Commonwealth Court seat up for grabs. Democrats nominated Michael Wojcik and Republicans nominated Paul Lalley.

Finally, there is also a race for a Superior Court seat. Democratic nominee Alice Beck Dubow is up against Republican nominee Emil Giordano.

The ratings are presented below, to read the bar’s explanation for their ratings click the link in each section.