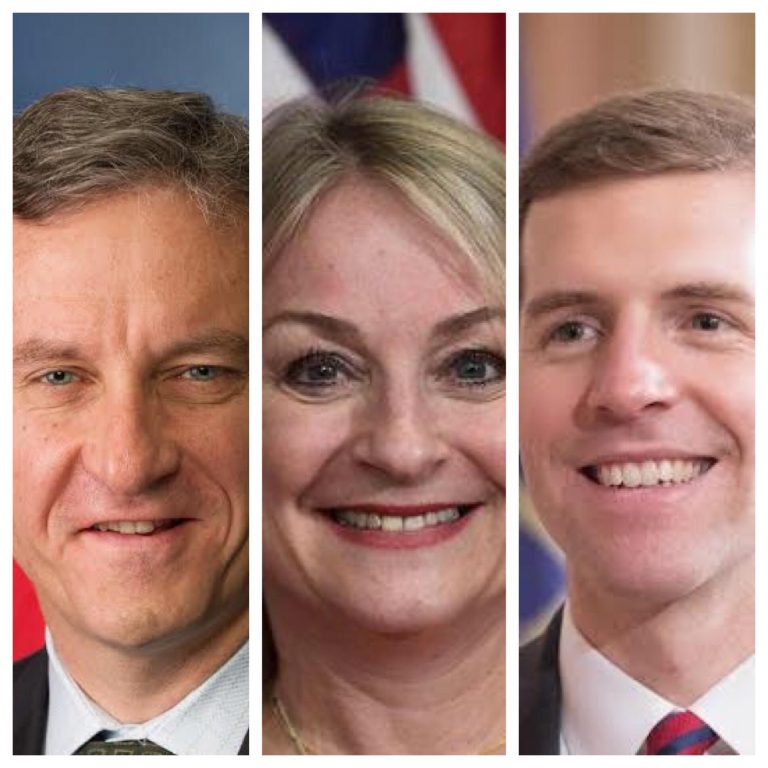 It’s pretty clear what seats in Pennsylvania conservatives have their eyes on for 2020.

Last week, the Congressional Leadership Fund, a GOP super PAC endorsed by House Republican leadership, released a list of 55 Democratic held seats the party is hoping to flip to regain a majority.

These same three representatives were also mentioned in the NRCC’s initial 2020 target list.

The PAC breaks down the seats they are hoping to flip into two separate groups: “Trump country” and “opportunity districts”.

The districts in “Trump country” were won by President Donald Trump in 2016, but are currently held by Democratic representatives. There’s a total of 31 seats in this category, while the memo specifically notes that 13 of these seats Trump won by more than 6 points.

Cartwright and Lamb fall into the “Trump country” list that the PAC describes as “largely more rural and culturally conservative districts”. CLF believes focusing on Trump’s policies, including supporting the President’s views on border security, will pay off in these districts.

“We can win the Majority through Trump Country alone, and it is clear that President Trump will be an asset,” the memo states.

Cartwright’s district is the most Trump friendly of the their three Pennsylvania targets. Trump carried the boundaries of Pennsylvania’s 8th Congressional District by close to 10 points in 2016. Cartwright bested Republican Matt Connolly by a 7.6 point margin in 2016 and won by a slightly larger margin in 2018 by taking down GOP candidate John Chrin by just over 9 points.

Lamb pulled off the upset special election victory early in 2018 by defeating state Rep. Rick Saccone in the old 18th District, which voted for President Trump by 20 points. He was awarded his first full term in Congress by winning the 17th District over fellow incumbent Rep. Keith Rothfus (R-Allegheny) by 12.5 points. Lamb’s current district boundaries voted for President Trump in 2016 by a couple of points.

Wild’s district was included in the 24 “opportunity districts” that the PAC sees as “outside of major cities with high average median incomes and higher than averages levels of college education”. The CLF describes these seats as “a challenge and an opportunity” and intends to focus on laying out a “positive suburban agenda, coupled with the clear economic contrast that the new Democratic party will afford us”. The memo also singles out the messaging as “Socialism vs Economic Opportunity” and cites the Green New Deal, higher tax rates and “openly anti-Semitic commentary” from the Democratic Party as talking points.

“The presidential primary and insurgent freshman are sure to only drive their party’s agenda further left and provide a clear choice for voters moving forward: economic opportunity or socialism,” the memo states. “Republicans can win in the suburbs and beyond by making this strong contrast.”

Wild won her race in the Lehigh Valley by a 10 point margin over Republican Marty Nothstein. She also defeated Nothstein by a razor thin margin in the special election to represent the old 15th District, which was vacated by Rep. Charlie Dent (R-Lehigh), giving her a head start in Congress over many of her incoming freshman colleagues. Sec. Hillary Clinton narrowly won these boundaries in 2016 over Trump.

At the start of this year, Pennsylvania’s Congressional delegation was split at 9 Democrats and Republicans each, but the retirement of Rep. Tom Marino (R-Lycoming) in January triggered a special election set for May 21. The 12th District that Marino represented since 2011 is a GOP stronghold that voted for Trump by over 35 points in 2016.

The full memo from CLF can be found here.