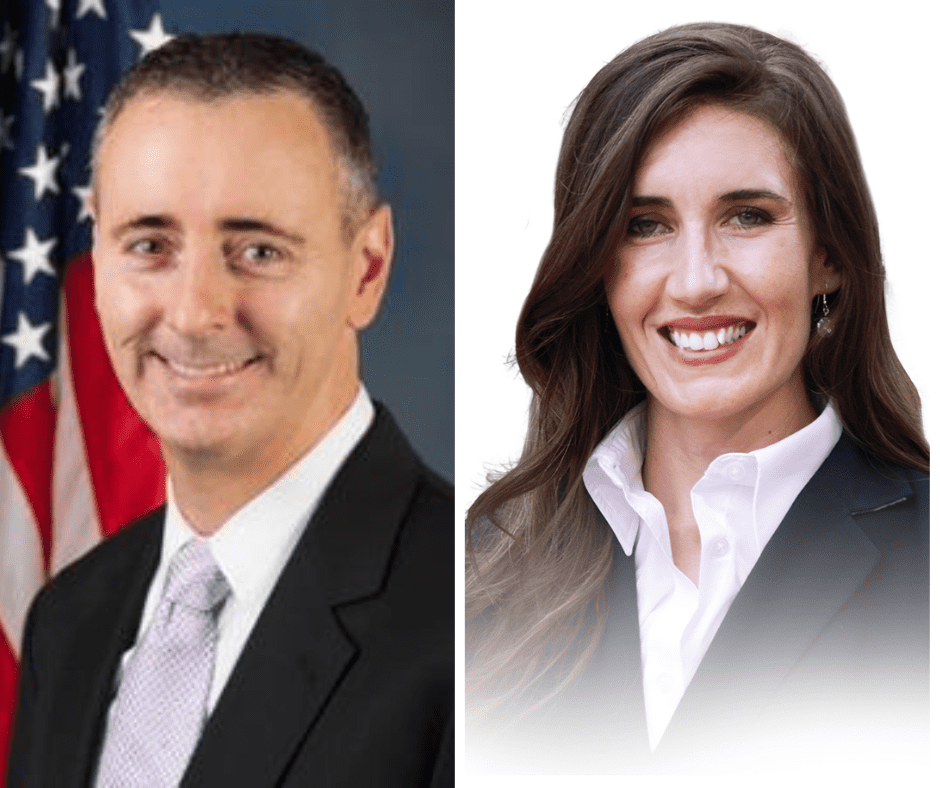 This is the first in our series highlighting the U.S. House of Representatives races in the Commonwealth.