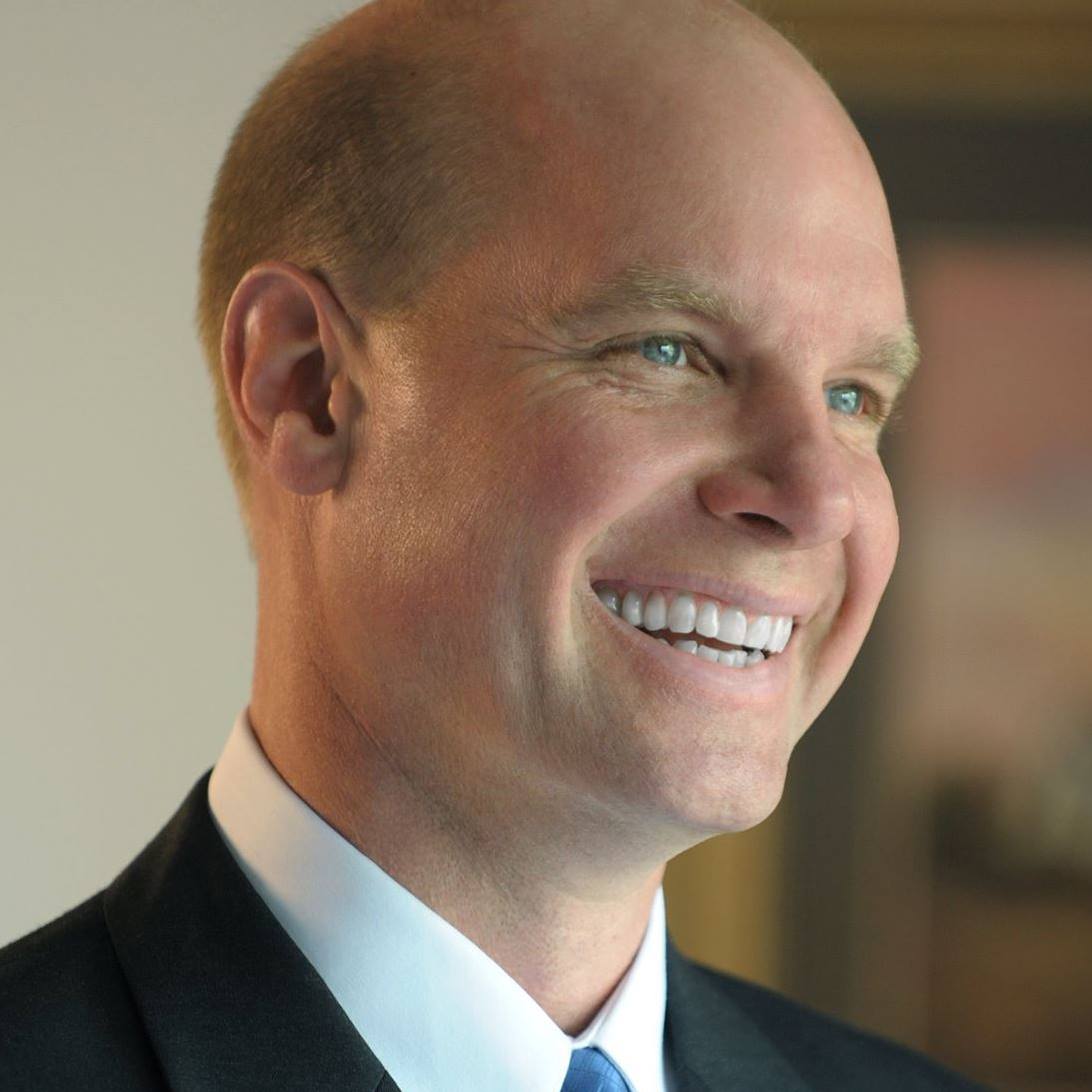 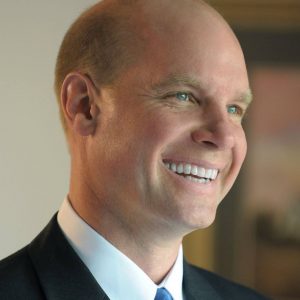 During the 19 minute radio interview, Connolly credited President Donald Trump for “saving the country” and said the Republican candidate for the seat must unapologetically support the president.

“We need someone who will go in there and support Trump’s agenda unapologetically,” Connolly said. “Because I’ll tell you what, Donald Trump’s presidency is saving this country.”

When asked about certain policy positions in the interview, Connolly said he “100%” supports the second amendment, called red flag laws a problem because “there’s no due process,” and also said he’s 100% pro-life.

On the issues page of his campaign website, he also details his positions on taxes, immigration, and reducing the federal government.

Connolly said he supports Trump’s tax reform plan and said that “growing the tax base is more important than high taxes on the wealthy.” On immigration, Connolly describes American as a “nation of immigrants” and said that the country needs a “strong influx of immigration on all levels,” but adds that border security is important and mentions supporting Trump’s wall at the southern border. While detailing his belief that it’s important to reduce the federal government, Connolly believes that the federal government has “overstepped its boundaries in almost every way imaginable” and called for the states to have more power.

Outside of talking about a few policy positions in the interview on WAEB, he was unafraid to talk about the two other GOP challengers for the seat, mainly criticizing former Lehigh County Commissioner Lisa Scheller.

Connolly accused Scheller of “pretending to be a Republican and a never Trumper,” plus claiming that she isn’t pro-life and weak on the 2nd amendment.

Scheller’s campaign issued a statement in regards to both former Lehigh County Commissioner Dean Browning and Connolly’s bid for the seat.

“Neither Matt Connolly nor Dean Browning display Republican values when it comes to taxes,” said Scheller spokesman Dennis Roddy. “Connolly failed to pay his taxes. Browning voted to raise taxes. After learning this years ago, voters in this region have grown accustomed to rejecting both Matt and Dean.”

A spokesperson from the Browning campaign also echoed the importance of having a representative supporting Trump in the 7th District.

“The best way for Republicans to win the PA-7th and make Susan Wild a one-term Congresswoman is to elect a candidate who firmly supports the President and commits to getting the President’s agenda through Congress,” said Carla Tomlinson, Browning’s Communications Director. “Of the candidates who have announced, Dean Browning is the best candidate to represent the PA-7th.”

The Allentown Morning Call published a story last Friday detailing the GOP candidates support of Trump and how it may play out in the primary and beyond.

Connolly didn’t hesitate to criticize Wild as well, saying that she isn’t really a moderate and called her an “AOC clone” and a “full-blown socialist.”

PoliticsPA is seeking comment from Wild’s campaign on Connolly’s entrance into the race.

Wild is currently serving her first term in Congress representing the Lehigh Valley. She bested GOP candidate, former Lehigh County Commissioner Marty Nothstein, by 10 points for the newly drawn district. Connolly served as a senior advisor to Nothstein during that campaign.

Sec. Hillary Clinton narrowly edged out Trump in these boundaries in 2016.

Wild is one of three Democrats being targeted by the NRCC for 2020 in Pennsylvania.

The three Republicans that have formally announced announced bids for the seat are Connolly, Browning, and Scheller. Wild is still currently the lone Democrat that has filed paperwork to run for this seat in 2020.

This story was updated with a comment from the Browning campaign.