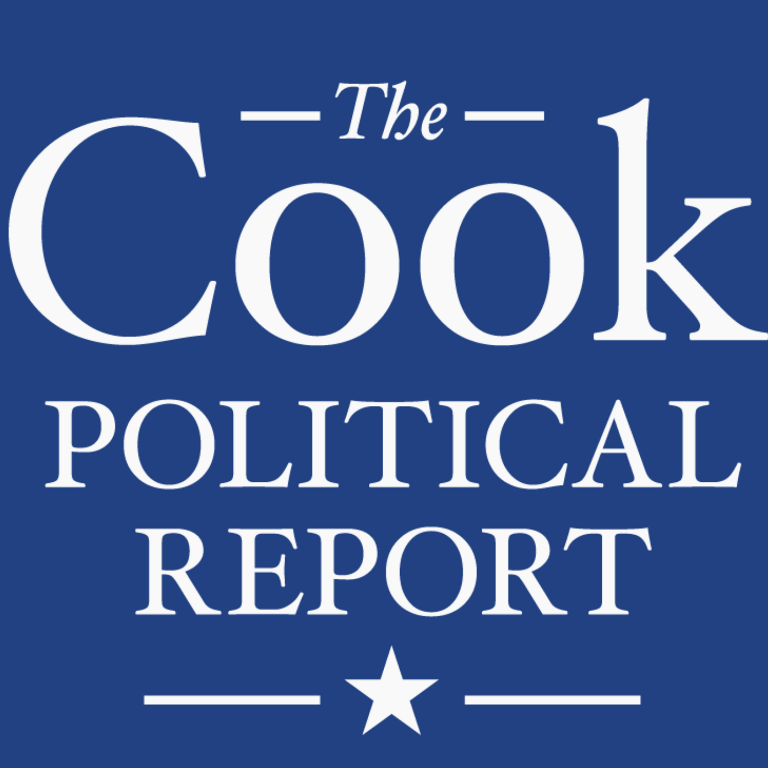 While some states have shifted in the latest ratings, Pennsylvania’s 2022 governor’s race remains as a Toss Up, according to this national ratings outlet.

In the Cook Political Report’s latest Governor ratings for the 2021 and 2022 cycles, Pennsylvania is listed as one of three states that are considered to be Toss Ups.

“This list of potential candidates for the 2021/2022 elections is highly speculative and contains names that have been mentioned as either publicly or privately considering candidacies, or worthy of consideration as candidates or recruiting prospects by the parties or interest groups,” the analysis states. “The numerical key indicating our assessment of each person’s likelihood of running is obviously important, given the “long and dirty” nature of this list, which will be updated each week.”

Although Gov. Tom Wolf being term-limited in 2022, there’s only a few Democrats listed as potential candidates, while the Republican field appears to be more crowded.