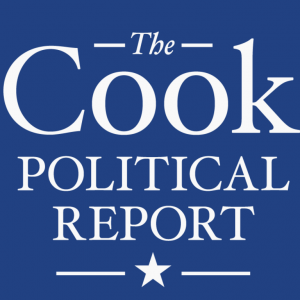 The race for control of the Pennsylvania state House is now a Toss-Up, according to the latest ratings update from the analysts at the Cook Political Report.

The latest ratings update from Oct. 21 is welcoming news for Democrats as the race has shifted from Leans Republican to Toss-Up.

Louis Jacobson points to former Vice President Joe Biden’s “potential” strength in the state as a way that Democrats can flip control of the chamber.

“Both parties will be grappling with the shift to heavy mail balloting, which could have unpredictable effects on turnout patterns,” Jacobson writes. “But if Biden lives up to his potential, he could help the Democrats in both chambers, especially in the House, where the path to taking over the chamber is a bit easier, despite the larger number of seats required.”

The full October Cook report can be found here.