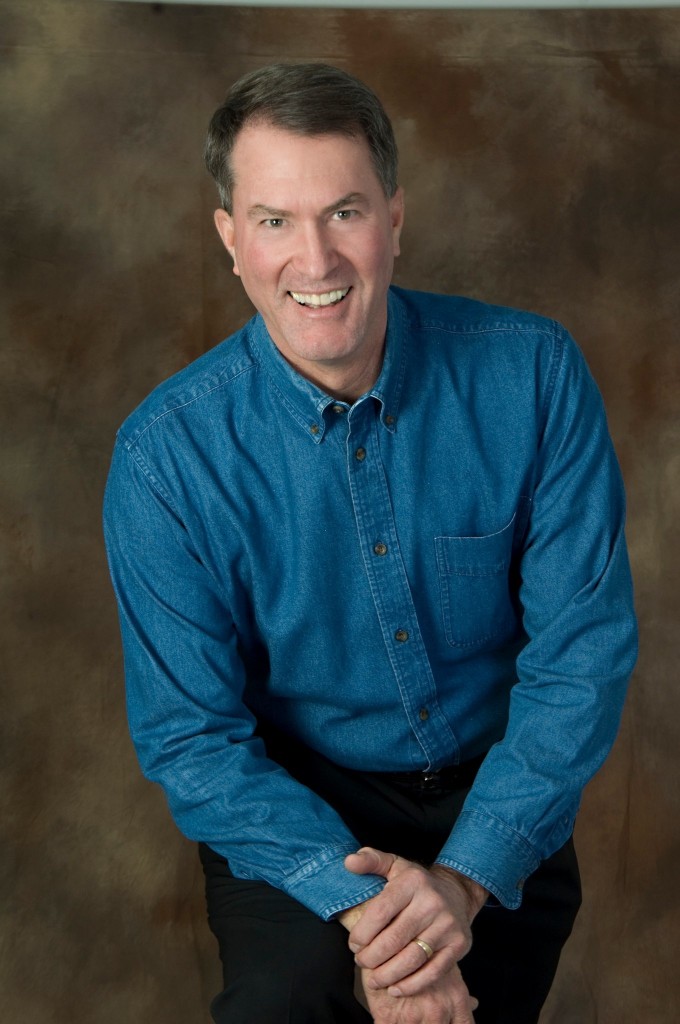 They say the early bird catches the worm. Max Myers, a minister from Cumberland County, agrees.

Granted, Corbett is less than a year into a four year term. And sure, Myers might face more established candidates such as PA Treasurer Rob McCord. And maybe Cumberland County isn’t the strongest base for a statewide Democratic candidacy.

Myers is a retired U.S Army veteran who served as a crane operator in the service from 1971 to 1974. He later was commissioned in the Illinois National Guard as a Chaplain Candidate.  Since 2007, he has served as director of Global Awakenings Ministry School in Mechanicsburg, PA.

Myers isn’t waiting around. His campaign boasts a (pretty sleek) website and facebook page. Myers had planned to host a reception at the Democratic State Committee last weekend (cancelled due to flooding). He aims to do as much as possible in order to build relationships and allow people to connect a voice to a face because of his recent entrance into the political arena.

PoliticsPA talked with Myers about his long-shot candidacy.

What interests Myers and is a motive for his campaign is none other than William Penn and the vision he had for Pennsylvania, which Myers finds fascinating. Myers’ main goal, if elected, is to improve the quality of life for Pennsylvanians and help this state reach its potential.

“[PA’s founding father William] Penn had a vision of success for this state, and all would be treated with honor and respect,” he explained. “We have drifted away from these key virtues. If we can return to these ways, we can become a healthier commonwealth, and I believe I have the capacity to bring us there.”

“I will bring a restoration of not just structure, but how people live,” he says. “We must do better than what we have done for our poor and middle class families in this state immediately. It is a dishonor that we have not and this is why we are in the situation we are in.”

Myers points out that too many jobs have been transferred to foreign nations like China and India and the people in the commonwealth and the U.S have gotten used to this.  Although they hope for a change, no one has made an initiative to stabilize this imbalance. “This is where I am different,” says Myers, “I am a believer and I believe that I have the ability and the vision to make this change happen.”

Max’s work ethic and resume of helping the poor and disadvantaged make him a competitor in this race. He is focused on helping Pennsylvanians in need immediately in order to restore balance to the state’s struggling economy.

He served on the Tri-county Welfare-to-work Task Force, working with local social service providers to develop transportation plans for those coming off public assistance.  Out of his passion to help those who find themselves in a difficult position, he served on the founding task force for the new non-profit “Common Cup” that was established as a “one-stop” organization for those in need by pooling the financial resources of the local churches.  He also helped develop a staffed counseling department at his church that offered its services free of charge to the community.

Myers, the third of four sons, grew up on an Illinois cattle, pig, wheat, corn, and soybean farm. His formal education was received at North Central University and Northern Baptist Theological Seminary.  As an ordained Assemblies of God pastor, Max has served growing congregations for 27 years.  He also has his private pilot’s license and a Grumman AA-5.

Max and his wife Nina, were married in 1975. They have two grown children, Renae and Jeffrey, and five grandchildren.