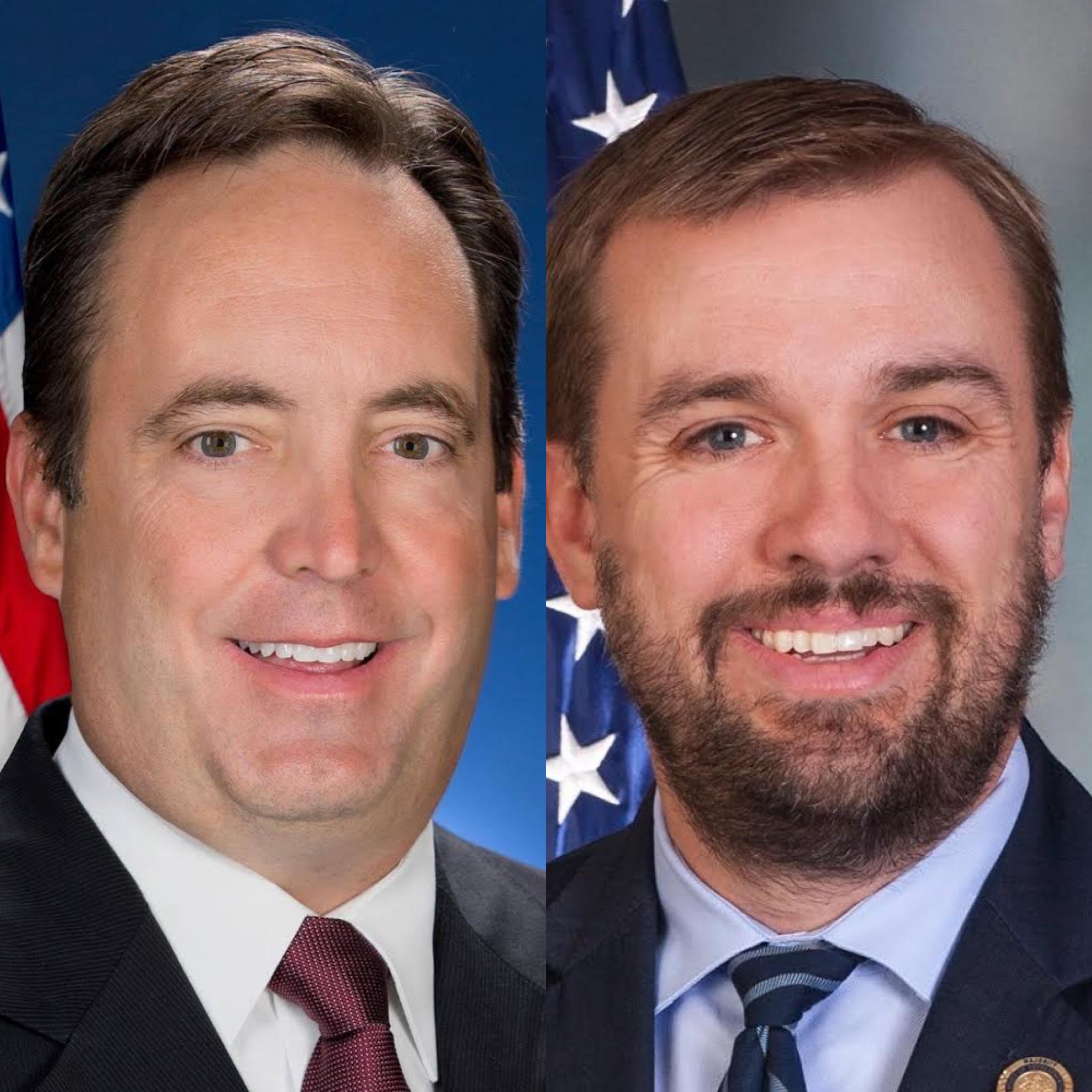 A pair of Pennsylvania Republicans have been tapped to serve on a committee dedicated to helping elect fellow Republicans to state legislatures across the nation.

Cutler will serve as the Finance Chair for the RLCC Executive Committee, while Corman will be one of the three Energy Chairs.

“In a cycle where we were supposed to be playing defense in a number of key states, hitting the ground running early to raise resources and recruit candidates that reflected their districts paved the way for us to end 2020 on offense. We need to be even more committed to those two goals this time around, as Democrats have shown us they have no intention of slowing down when it comes to investing in legislative races,” said RLCC Chairwoman and Louisiana Senate Majority Leader Sharon Hewitt. “I’m excited to work with the fantastic executive committee we put together to ensure state Republicans continue holding the line against the radical liberal agenda coming out of Democrat controlled Washington.”

“Our new executive committee members will play key roles in providing Republicans across the country the resources they need to fight back against the liberal money machine, keep winning tough races, and shape the direction of the Republican Party for years to come,” Duncan said.

Pennsylvania is one of eleven states to have multiple elected officials selected to serve on the RLCC Executive Committee.

“These legislators have entertained extremist movements and spread dangerous conspiracy theories about the election,” said DLCC President Jessica Post. “Anyone that cares about our democracy should think twice before working with the RSLC and elevating these far-right, anti-democratic lawmakers.”

“If the RSLC and national Republicans don’t condemn their extremist positions and actually give them seats on their executive committee, then we can only assume that they endorse them,” Post continued.

The press release from the DLCC also specifically singled out four Republicans, including Cutler.

The DLCC criticized Cutler for signing on to a joint letter, along with other Republicans in the state legislature, urging the state’s congressional delegation to object to the state’s electoral votes going to Joe Biden. Then-President Donald Trump sent out a tweet in early-December thanking Cutler for the push to nullify Biden’s victory in Pennsylvania.