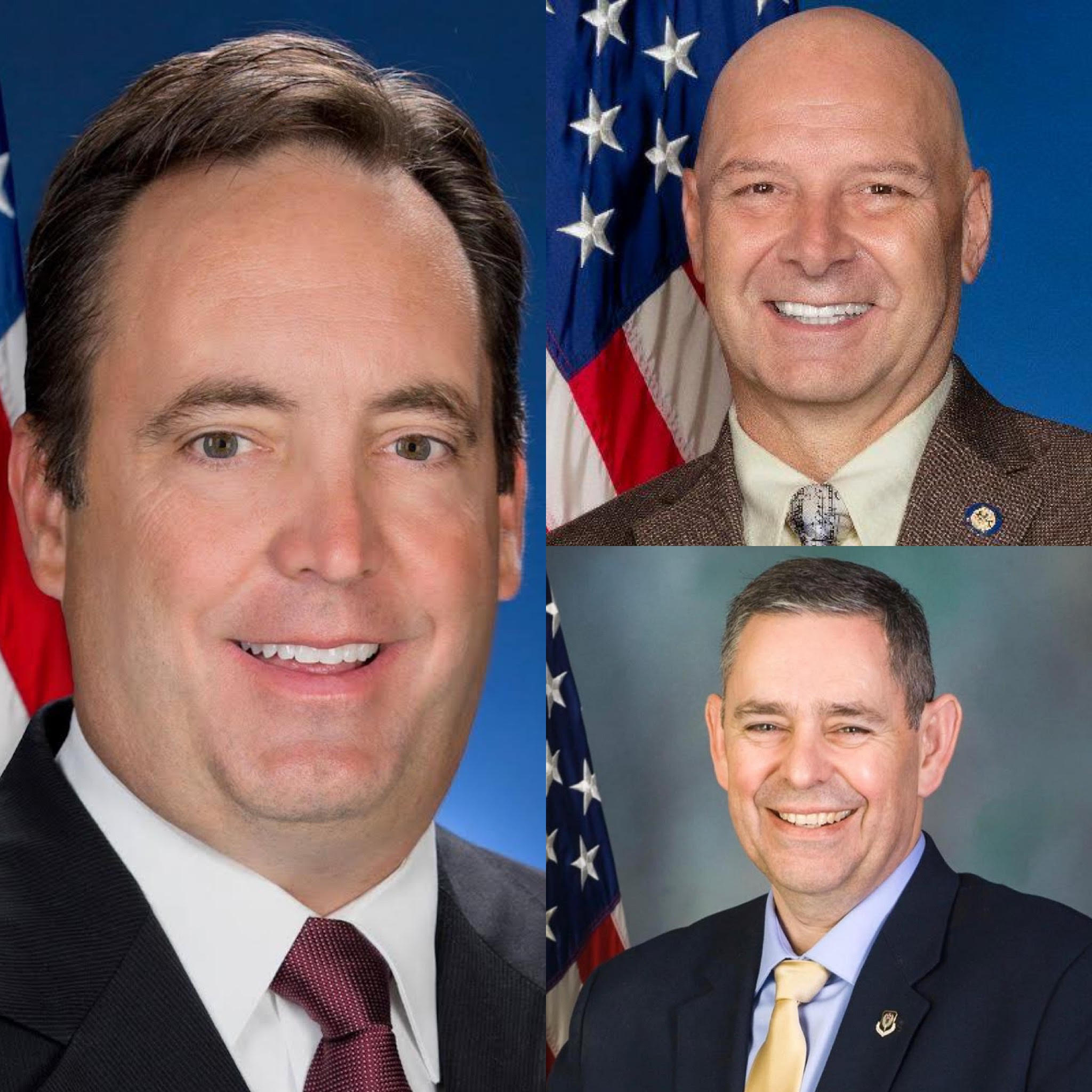 It appears state Sen. Doug Mastriano’s (R-Franklin) quest to lead a “forensic audit” of the 2020 election in Pennsylvania has come to a close.

On Friday, Senate President Pro Tempore Jake Corman (R-Centre) penned a letter slamming Mastriano’s recent actions into conducting an investigation of the results from the previous presidential election in the state, while calling on state Sen. Chris Dush (R-Jefferson) to lead a “thorough review of the election.”

“It is deeply disappointing that Senator Mastriano has retreated from conducting a forensic investigation of the election in Pennsylvania, and it is discouraging to realize that he was only ever interested in politics and showmanship and not actually getting things done,” Corman wrote.

“Despite this setback, we remain committed to conducting a full investigatory audit of recent elections to improve our election system going forward,” Corman continued. “We need someone to lead this effort who is more interested in real results than grandstanding at rallies.”

After many weeks of work behind the scenes, we are now moving forward to conduct a forensic review of recent elections. I am confident that we have the right team in place to make it happen.https://t.co/1U5FQAhXoF

Corman continues to call on Dush to lead the effort, while also taking shots at Gov. Tom Wolf’s administration.

“We remain committed to an open, honest review that will lead to positive changes to restore the public’s faith in our elections,” Corman writes at the end of the letter.

For the past few months, Mastriano had become a leading voice of the push for an “Arizona-style” election investigation in Pennsylvania.

The election audit process, like the one being conducted in Maricopa, Arizona, has been described by nonpartisan election experts and even some local GOP officials as haphazard and misleading.

In July, Mastriano requested access to voting materials from Philadelphia, Tioga, and York counties to conduct a “forensic investigation,” however, all three counties rejected.

Mastriano made headlines on Thursday when he took to Facebook Live and claimed that his cause for a “forensic audit” had “been weakened and diminished” due to the “powers that be,” according to the Pennsylvania Capital-Star.

Mastriano later deleted that video, although he took his message to conservative news outlet, One American News Network, later on Thursday to accuse Republican leaders of preventing him from conducting the investigation.