PoliticsPA is proud to present the 15th installment of our Chief of Staff Spotlight feature. This week, we talked to Susan Mosychuk, CoS to Rep. Tim Murphy (R-Allegheny). 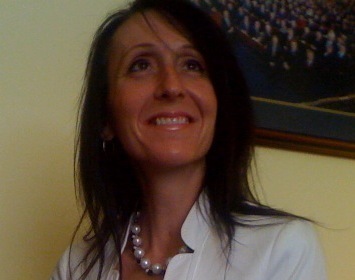 In the mid-90’s I got a call from now-Congressman Dan Webster (R-FL) to go to Tallahassee and work for him. At the time he had just become the first Republican Speaker to preside in the House in over 120 years. It was an exciting time, a great experience.

A huge debt of gratitude goes to my current and previous bosses – those mentioned above as well as John Mica and Bob Barr. Any and all credit goes to them. I’ve been fortunate to learn from the very best.

I change it up as often as I can.

I liked the John Adams series on HBO