Costa Leads New Round of Calls for Leach to Resign, Following Investigation 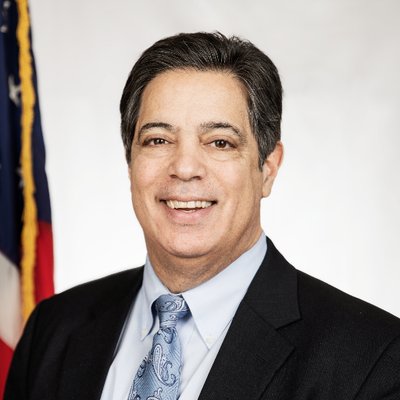 State Senate Majority Leader Jay Costa (D-Allegheny) is the latest Democrat to lead a round of calls for state Sen. Daylin Leach (D-Montgomery) to resign.

Costa made public his call for Leach to resign from office after the completion of an investigation that included a 1991 allegation from Cara Taylor, who was 17 years old at the time, that Leach coerced her to perform oral sex, along with other inappropriate workplace behavior from the Senator. Leach has repeatedly denied those claims and filed a defamation suit, while apologizing for incidents of inappropriate conduct with staff members in the past.

The investigation did not conclude that Leach committed the sexual assault, but rather it could only be resolved if both individuals testified under oath. The report did not find evidence of “actionable discrimination or harassment,” but Costa cited a pattern of “troubling behavior” in the report with a number of women for Leach to step down.

“Sen. Leach’s course of conduct created an unprofessional and sexualized environment,” Costa said. “That should not be tolerated in any workplace; we will not tolerate it here. For this reason, I believe Senator Leach should resign from the Senate.”

Leach believed that the report exonerated him and accused Costa of wanting him to participate in a cover-up and caving to pressure from other members of the caucus.

“The fact is that Senator Costa wanted me to participate in a cover-up,” Leach said. “He threatened me to keep silent about a taxpayer funded report and tell the press a lie.”

Leach issued a lengthy social media post linking to the Powerpoint summary of the findings from Eckert Seamans.

In light of the report, Leach also shot out a fundraising email saying he was “absolved” of the matter.

Leach did issue an apology for inappropriate humor used in the workplace.

“I have always felt that humor was a force for light in an often very dark world,” Leach wrote. “But the goal was always to make people laugh, and never to make them uncomfortable. I apologize to anyone who may have been offended, and I will work hard to do better.”

This morning, the Pennsylvania Democratic Party Chairs joined the calls for his resignation.

“As a result of the facts compiled by the Senate Democratic Caucus investigation into the allegations against Senator Daylin Leach, we are standing with Governor Tom Wolf, Democratic Leader Jay Costa, and other Democrats in their calls for Senator Leach’s resignation,” PA Democratic Party Chairwoman Nancy Patton Mills and Vice Chairman Sen. Sharif Street said in a joint statement.

This story has been updated to correct the fact that Leach did not release the report, but instead shared a Powerpoint Summary of the findings of the report.