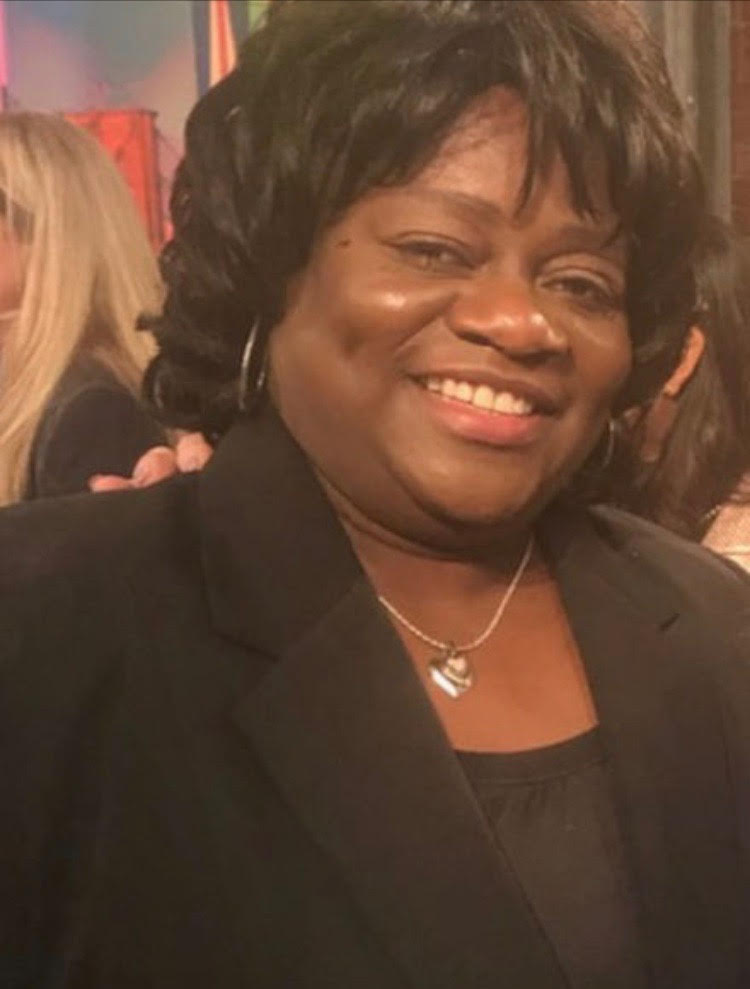 Now the race has begun on the GOP side.

Daphne Goggins, Republican Ward for the 16th Ward, is the second in her party to officially announce a bid for May’s GOP primary.

Goggins is a former Social Services worker and boasts about being a registered Republican in the Democratic dominated city her whole life.

“I challenge you to look at our tax policies,” Goggins said at her campaign announcement this week. “Why do we have a sugary drink tax on soda, but not on juice, when fruit juice has more sugar than soda? Is it really about our health as our Mayor and others profess?”

“We must repeal this tax that adversely affects the poor and builds the business confidence of many outlying counties,” Goggins added. “This tax is killing our local businesses.”

During her campaign announcement and initial social media post, she pinned the “many problems” of the city due to the “one-party rule”.

“The definition of insanity is repeating the same actions and expecting different results,” Goggins said at her campaign announcement. “At this point it is insanity to vote the same people into office and expect things to change. The last time Philadelphia had a Republican Mayor was in 1952.”

“Basically we cannot blame the Republican Party for anything wrong in Philadelphia,” she added.

Goggins stated it’s her lifelong dream to see Republicans emerge as real competitors in the city, which she believes will benefit all communities.

“My dream as a Republican, a lifelong Republican since I was 18, has always been to grow our party so that every block in this city benefits from both parties,” Goggins said.

During her campaign announcement, she didn’t reference President Donald Trump once, but as reported by WHYY and Philadelphia Magazine, she hasn’t shied away from her support of Trump’s administration.

“Yes, I’m a Trump supporter, because I don’t believe all that they say about him,” Goggins said to Philadelphia Magazine. “I have a direct line from the White House to North Philly — Trump wants to help us.”

Goggins met with Trump in person during a private luncheon with black leaders in 2016. In 2017, according to WHYY, “she appeared in a CNN broadcast in which she seemed to endorse the idea that many supposedly white supremacist demonstrators in Charlottesville were actually leftists bused in to cause trouble.”

WHYY reports that John Featherman, who made a bid in the 2011 GOP Mayoral primary, is mulling another run.