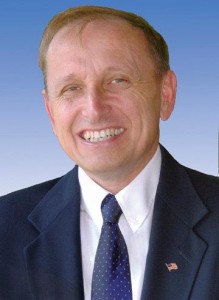 Democrat Rick Daugherty was also victorious over opponent Jackson Eaton in the primary for the 15th Congressional District.

According to the Pennsylvania Election Returns, Daugherty won 58.7 percent with 14,746 votes. Eaton received 41.3 percent with 10,381 votes.

Eaton, the DCCC’s pick, had raised over $100K for the race against Daugherty.
Daugherty had only raised $8K.

The Express-Times quotes Eaton, saying “today was not a good day for my campaign, but today is a great day for the Democratic party.”

Eaton continued, “and that is because the people in the Democratic party and people across the 15th District realize that Congressman Dent can and will be beaten this fall.”

Giving Daugherty his vote of confidence, Eaton concluded that Daugherty “can and will beat Congressman Dent.”