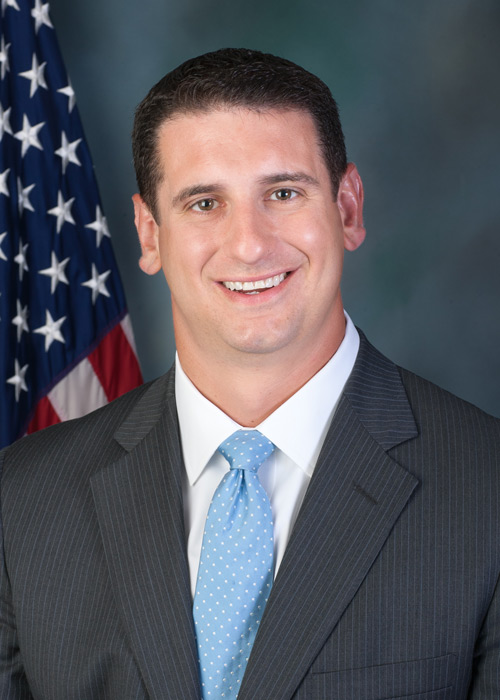 “Dave is deeply invested in western and central Pennsylvania with a remarkable commitment to the economy, the issues, and the people,” First Commonwealth (NYSE:FCF) CEO Mike Price said in a prepared statement to the Pittsburgh Business Times. “Dave is a model leader to serve as a primary business development catalyst throughout the region, and we’re privileged to have him join the First Commonwealth team.”

Reed, the eight term representative in the 62nd District, announced in March he would not seek office in November. In January, he shared his intentions of running for U.S. Congress to replace retiring Rep. Bill Shuster (R-Blair), but after the Congressional map was redrawn in Pennsylvania, he decided to no longer seek office.

Yesterday, on the House floor, Reed delivered his farewell address to his colleagues.

According to PennLive, he described the past year as a rollercoaster and believes politics has gotten too negative, aggressive and personal.

First Commonwealth Financial Corp. has 140 banking offices in 22 counties in Pennsylvania and Ohio and operates three mortgage office, according to PennLive.

Reed is excited to take on this new role.

“I look forward to helping grow the bank and the communities it serves,” Reed said, according to PennLive. “I’m excited and grateful for the opportunity to be part of the future of this fine institution.”

The headline was updated to include the word “Regional” in describing the First Commonwealth Bank.