Davidson Charged With Theft, Will Resign from State House 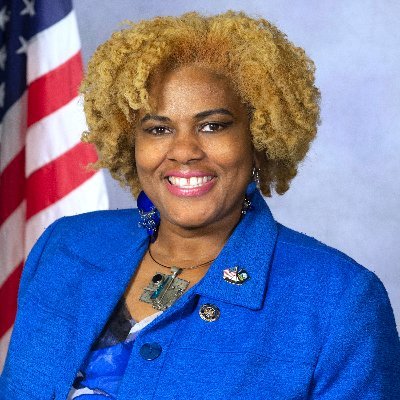 Attorney General Josh Shapiro announced the charges against Davidson for “stealing from the Commonwealth by filing fraudulent overnight per diem requests and various expenses through the State House Comptroller’s Office as well as hindering a state prosecution.”

“State Representatives swear an oath to use their office for public service — not fraudulent personal gain,” said Shapiro. “We will uphold the laws of the Commonwealth without bias, and we will continue to uncover corruption wherever it is found.”

The announcement from the Attorney General’s Office said that Davidson waived her preliminary hearing and has paid the restitution of $6,925.

“…Margo Davidson, 58, requested overnight expenses for nights she did not spend in Harrisburg, and received personal reimbursements from the Commonwealth” pic.twitter.com/s5wi1kxocX

The Associated Press reports that Davidson announced her resignation in a written statement released through her attorney, Geoffrey Johnson.

“Today, I sadly announce my resignation and take legal responsibility for improper record keeping and reimbursement of expenses,” Davidson said in a written statement. “I further take responsibility for and regret not fully participating with the investigation.”

The announcement from the Attorney General’s Office said that a Grand Jury found that Davidson “requested overnight expenses for nights she did not spend in Harrisburg and received personal reimbursements” from the state “for expenses that had been paid for by her campaign,” and that she’s also been charged for “failure to report campaign finance information, as well as soliciting a witness to lie during the course of the investigation.”

Davidson was first elected to represent the 164th state House District in 2010 after besting Republican Maureen Carey by 7 points. She fended off Democratic primary challengers in 2014 and 2016 and ran unopposed in 2020.

In 2018, Davidson finished in 9th place in the Democratic primary for the 5th Congressional District. She also considered a run for Lt. Governor in 2014, but never formally joined the race.

During this session, she has served as the Democratic Chair on the State Government Committee, plus as a member on the Government Oversight Committee.