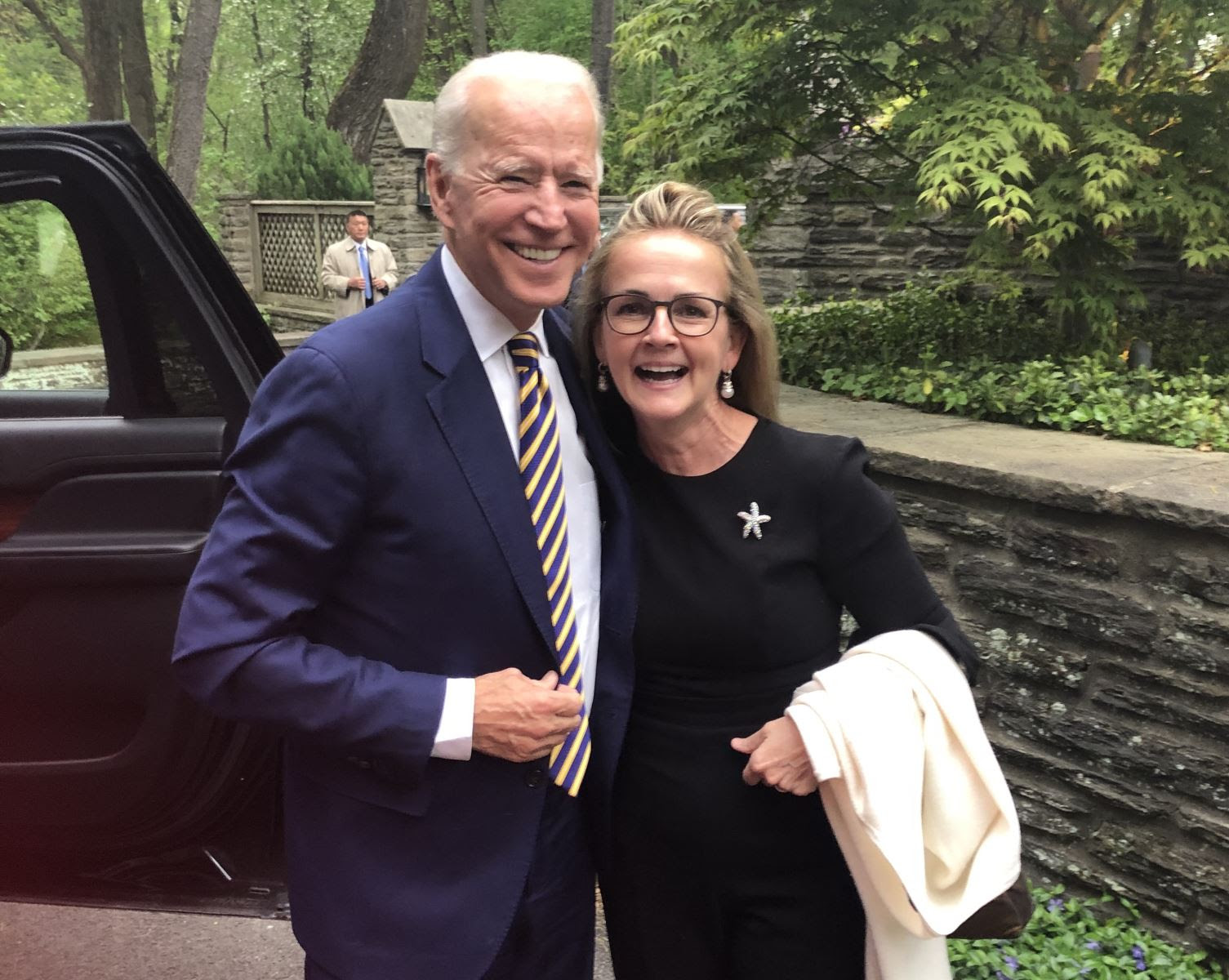 The Montgomery County Democrat lauded Biden’s experience and compassion in a release about the endorsement.

“Today I enthusiastically endorse Joe Biden for president. I admire Joe for his head and his heart,” Dean said in a release. “He has the experience, intellect, and passion to draw people together and move our country forward for the many—for us all. He has spent a lifetime serving others, honoring and believing in our Constitution, and working tirelessly, yet optimistically, to form a more perfect union.”

“More important to me, is Joe’s humanity. Joe is a decent person with a deep faith in our country and his fellow Americans,” Dean added. “Joe’s empathy, turning personal terrible losses into a greater purpose, is an inspiration to me, and a unifying quality that our country needs to win back the White House—bringing decency, humanity, and leadership to our nation’s highest office.”

Recent polling conducted prior to Super Tuesday has shown Biden as one of the frontrunners in the state’s presidential primary and competitive in a hypothetical head to head matchup against Trump in Pennsylvania.

A Quinnipiac University poll released two weeks ago showed all of the Democratic presidential frontrunners leading Trump in the state with Biden holding the largest lead of 8 points and Sen. Bernie Sanders leading Trump by 4 points. However, a Morning Call/Muhlenberg College poll released last week showed Sanders with the best odds as the only Democrat defeating Trump head to head in the state by 3 points, while Biden was tied with Trump, although both results were within the margin of error.

As for the Democratic primary, a poll from Franklin and Marshall College released in late January showed Biden leading the Democratic pack with 22%, while Sanders was in second place with 15%, followed by Sen. Elizabeth Warren with 14%, and former New York City Mayor Michael Bloomberg in fourth place with 7%. However, the Election Research Center at the University of Wisconsin-Madison released a poll last week that showed Sanders leading the way in the Pennsylvania Democratic primary with 25%, followed by Biden in second place with 20%, and Bloomberg in third place with 19%.