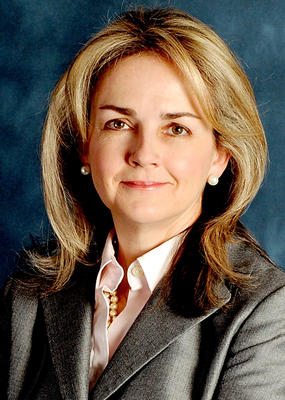 “I wanted to use my track record as a state legislator to help Governor Tom Wolf reform Harrisburg. But this once in a lifetime opportunity to serve – this week’s creation of a new congressional district in the county I’ve represented and lived in my entire life demanded consideration,” Dean said.

Along with the announcement of changing races, Dean announced the endorsement of former Governor Ed Rendell for her Congressional bid.

“With Montgomery County getting its own congressional district back, Mad is the ideal person to represent it. She was a great township commissioner, has been a great state representative, has the right experience, and always fights for the right things,” Rendell said.