Dean: Gun Violence Needs To Be A Top Priority For Voters 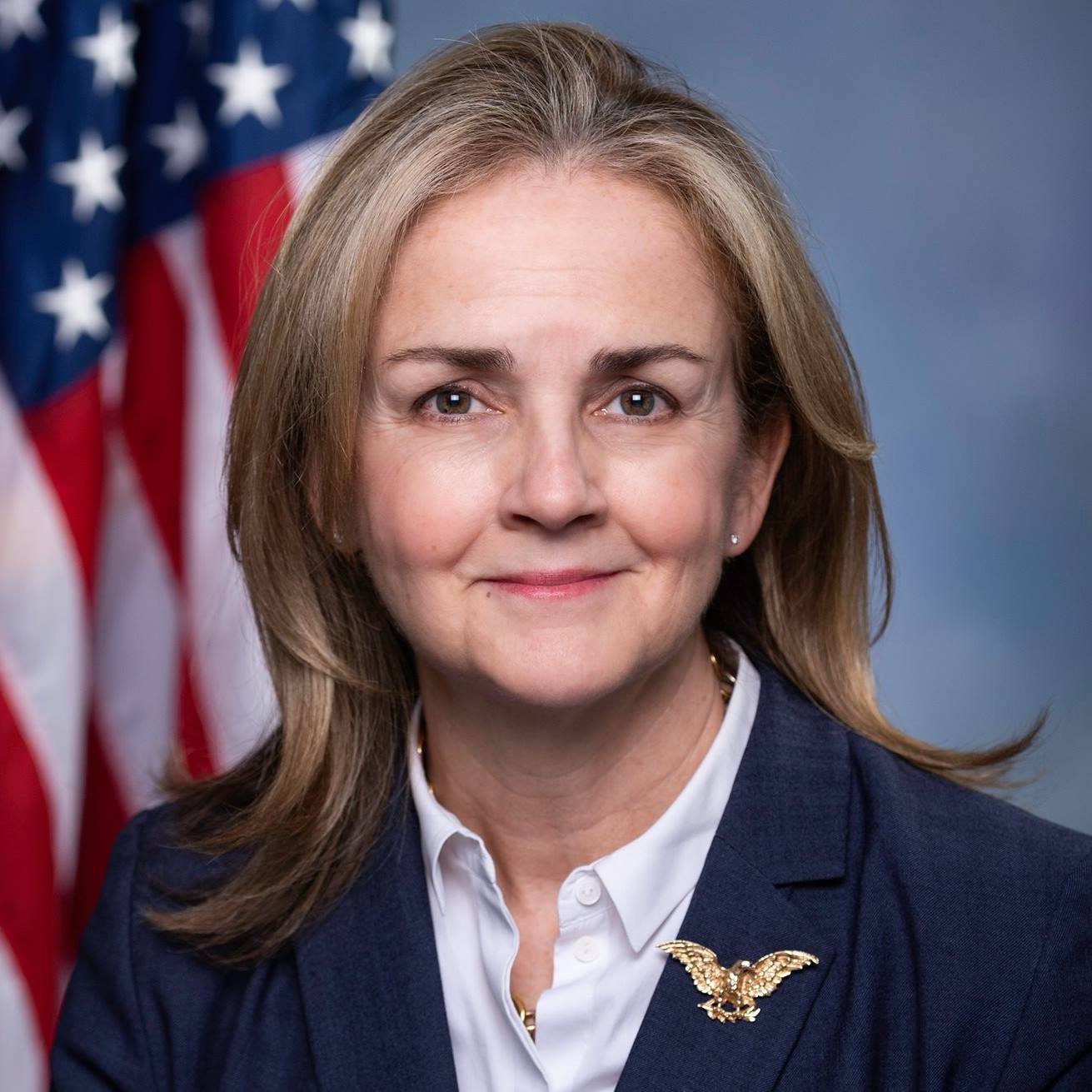 Summer is a time for making memories with friends and family, barbecuing, block parties, or going to the shore. But for festival goers in Gilroy, California; back-to-school-shoppers in El Paso, Texas; diners in a bar in Dayton, Ohio; and too many others throughout the country, this summer’s memory will be forever marked by gun violence and tragedy.

These latest mass shootings have made the issue of gun violence surge to the forefront of the American public. But the horrific reality is that gun violence doesn’t surge and subside, it is a constant crisis in this country—40,000 people were killed in 2017, and another 100,000 were injured, literally caught in the crossfire. That is over 100 people, the equivalent of a jet liner crashing down every single day in this country.

Americans recognize this as a deadly problem, and one with real solutions available. For years, support for common sense reforms like universal background checks has been above 90%, and as high as 97% in February, according to Quinnipiac.

Though the violence is constant — and support for reforms like universal background checks is constant — we have not passed substantive federal reforms into law; perhaps that’s because we have failed to sustain the attention and urgency. That must change.

It is true, we have made progress this year. In February, House passed H.R. 8, universal background check legislation, and H.R. 1112, closing the Charleston Loophole. But these bills have hit a wall in the Senate, and I fear they may continue to be blocked unless there is a shift in how we prioritize gun safety among voters.

How has the Senate, under the leadership of Mitch McConnell, been able to get away with blocking life-saving solutions, despite vast support? How can President Trump’s express shallow support for stronger background checks one day, and then flip-flop just a few days later?

One factor is that the National Rifle Association has successfully made gun rights a number one voting issue for its members. But we know that this is a minority opinion—albeit a loud and funded minority. But the NRA is not what it once was: foundering through financial mismanagement and paper-tiger leadership.

Elected leaders must believe that success on election day depends on them doing the right thing, depends on them standing up for the safety of their constituents and passing these life-saving measures. President Lincoln said “public sentiment is everything. With it, nothing can fail; against it, nothing can succeed.” The polls show that the sentiment is there, but if I may be so bold as to add to Lincoln’s statement, we also need public commitment to these beliefs.

This month, The House Judiciary Committee—of which I am a member—will convene to consider three more gun violence bills: banning high capacity magazines, Extreme Risk Protection Order (ERPO) legislation, and prohibiting those convicted of hate crimes from purchasing a firearm. We are convening because as legislators we have a duty to protect our constituents — it is the job we were elected to do. Now it is time that the Senate do the same.

And it is the job of the voters to help us turn the tide by exercising your rights and reminding us that we represent you, we represent the families of victims, and we represent the 90% of people calling for reform. Voters must take this issue to the ballot box every November. Make it known that this single issue will be the beacon to guide your vote, and that clarity will either change the hearts of representatives, or it will change those who represent us.

The demand for gun violence reform forward cannot not come in waves that coincide with mass shootings, because 100 people killed by gun violence is a mass tragedy every single day. Rather, we need a steadily rising tide that only ebbs as a result of powerful reform, and an end to the gun violence epidemic that is uniquely American.