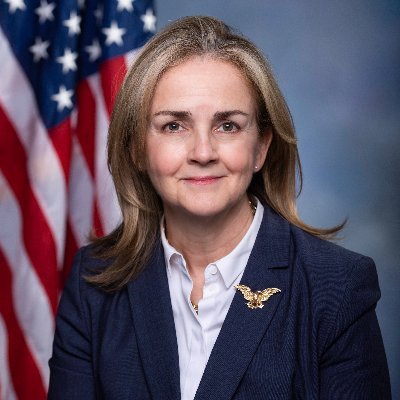 This Montgomery County Democrat is the latest elected official to rule out a run for Pennsylvania’s U.S. Senate race in 2022.

First reported by the Philadelphia Inquirer, Rep. Madeleine Dean (D-Montgomery) announced on Tuesday that she will run for another term in the House, instead of joining the statewide race to succeed outgoing GOP Sen. Pat Toomey.

“After talking a lot with my family, with my team with my political side, I’ve decided I won’t be running for Senate for now,” Dean said to the Inquirer.

Dean, who was first elected to the House in 2018 and was reportedly considering a run for the statewide office in 2022 for several months, told the Inquirer about her goals serving in the House.

“My hope is that maybe in the not too distant future, I would be able to become a member of the appropriations committee. Leadership knows that that is my ambition,” Dean told the Inquirer, while also mentioning that “she served on the equivalent panel as a state lawmaker in Harrisburg.”

In March, the National Republican Campaign Committee named Dean as one of the four Pennsylvania Democrats to their “exit list” when she was reportedly considering a 2022 bid for U.S. Senate.

Dean is the latest House incumbent to rule out a run for U.S. Senate.

The Philadelphia Inquirer reports that Rep. Conor Lamb (D-Allegheny) is weighing a run for U.S. Senate in 2022.