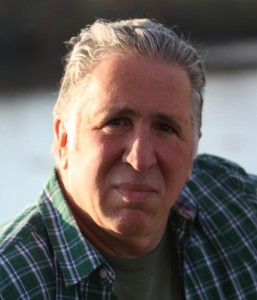 Scollo introduces himself as a businessman, not a politician, who has been worried about a “system rigged against the little guy.”

“After a successful career, I left Wall Street to start a business on Main Street right here in Northeastern Pennsylvania,” said Scollo. “In my career, I witnessed the excesses and greed that brought the financial industry to its knees along with a shocking complicity on the part of government.”

Scollo believes that we need a “representative in Washington who will stand up and fight for those of us who don’t have high powered lobbyists on their payroll.”

“Citizens, without regard to political affiliation, have the right to be upset, and even angry. These unprecedented times require everyone standing up, engaging and participating in the job of restoring the country’s economic strength.”

Scollo anticipates that the new website will help unite the community, spreading his message to Republican, Independent, and Democratic voters alike in Northeastern and Central Pennsylvania.

With big aspirations, Scollo is determined to bring fresh ideas, accompanied by “result-oriented thinking” to overcome the problems that our nation is currently facing, with the assistance and support of the community.

“This site will be a place for all Pennsylvanians to come together and share their ideas about how we get our region back to work, get our government under control, and work together to build the future we deserve,” Scollo expects of his campaign website.

Scollo trusts that “America is an exceptional nation,” which deserves “exceptional representation.”