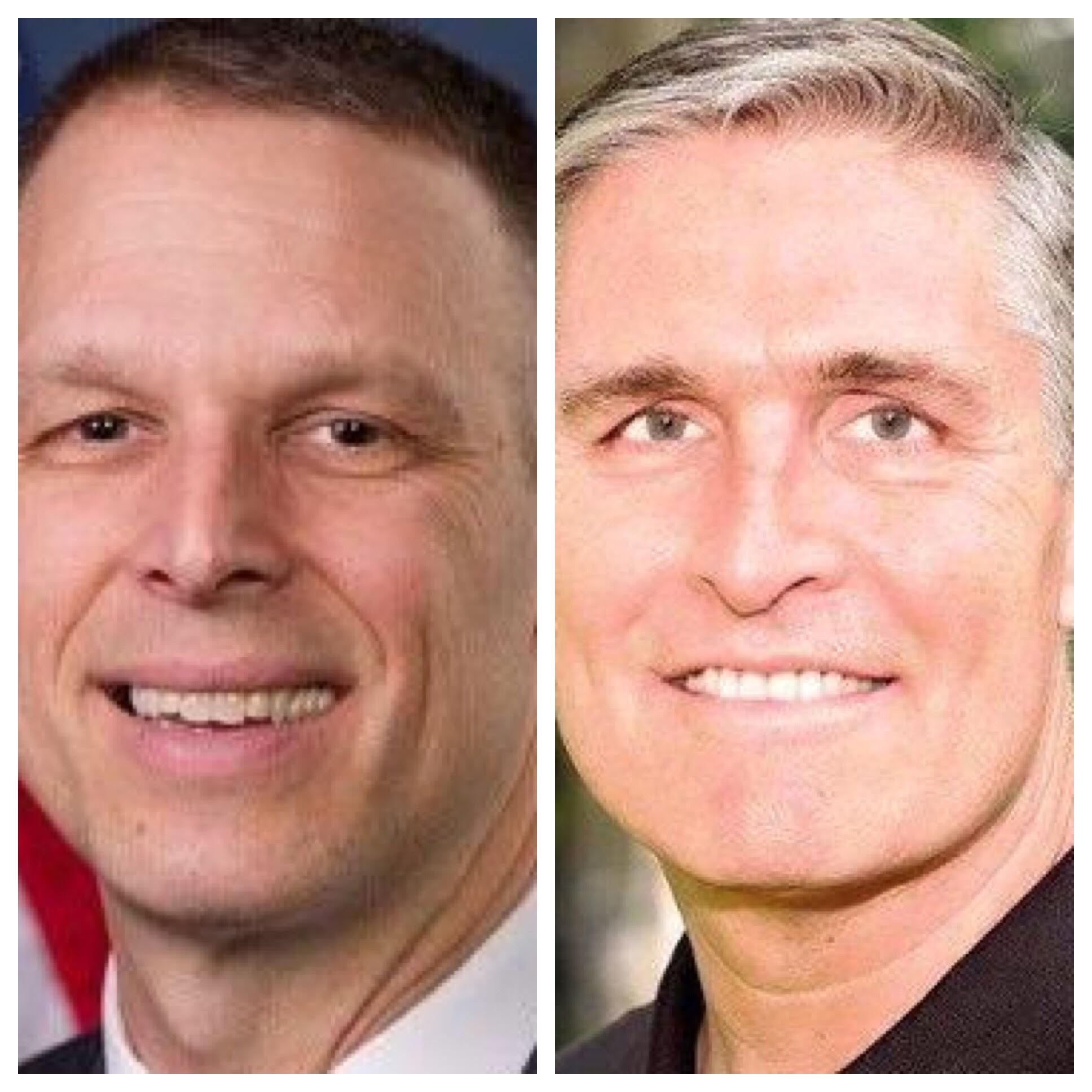 A close one or just another internal poll?

The Public Policy Polling telephone survey of 650 voters shows Perry leading Scott 44-43, while 12% remain undecided. The poll was conducted on Sept 24-25. PPP self-identifies as a liberal pollster, although their track record is fairly close to center. Their results tilt Democrats’ way by an average of 0.3%, according to analysts at FiveThirtyEight, which gives PPP a B rating.

That said, all internal poll results should be taken with a grain of salt – especially one with unclear provenance.

The Republican-leaning district went for President Donald Trump by nearly 10 points in the 2016 election. Asked who the voted for in 2016, the survey’s respondents said they went for Trump over Clinton 50 to 41.

The candidates have nearly identical favorability ratings, Perry with 36% and Scott with 35%, but the gap widens significantly for unfavorable ratings and if they have an opinion on the candidate.

32% view the Republican incumbent unfavorably, while Scott has 17% viewing him that way. The most significant gap is how the candidates are known to those polled. 31% said they didn’t know enough about Perry for form an opinion which is considerably less than the Democratic candidate’s 48%.

Half of those who responded identified as Republicans, while 35% said they were Democrats and 14% were Independents.

Despite the GOP registration advantage, Republicans only held a slight lead of 47-46 over the Democratic candidates for the 2018 generic ballot.

The Scott campaign saw the results as a positive for their bid.

“We are in a horse race; this is a dead heat,” said Campaign Manager Jason O’Malley. “As the poll shows, eight out of ten people are excited to vote in November and you can feel they are ready to vote for change – George Scott.”

This article has been updated with comment from the Scott campaign.