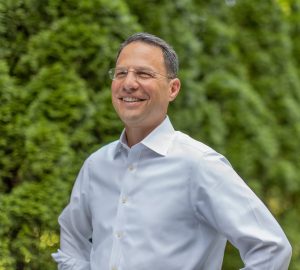 The Pennsylvania State Democratic Committee (PADSC) convened its General Business and Endorsement Meeting on Saturday and, as expected, endorsed Josh Shapiro and Austin Davis, but stopped short on giving a nod to a U.S. Senate candidate.

Four candidates were nominated in the Senate race – Conor Lamb, John Fetterman, Malcolm Kenyatta and. On the second ballot, Lamb received 159 of the 267 total votes but fell short of the two-thirds threshold of 176. Fetterman garnered 64 votes, while Kenyatta picked up 42. Arkoosh did not receive at least 15 percent of the vote on the initial ballot.

Shapiro was the lone candidate nominated for endorsement for governor, as was Davis for the lieutenant governor spot.

“I look forward to working alongside Attorney General Shapiro in the coming months to win this election and move Pennsylvania forward through the policies of a Shapiro-Davis administration,” said Davis.