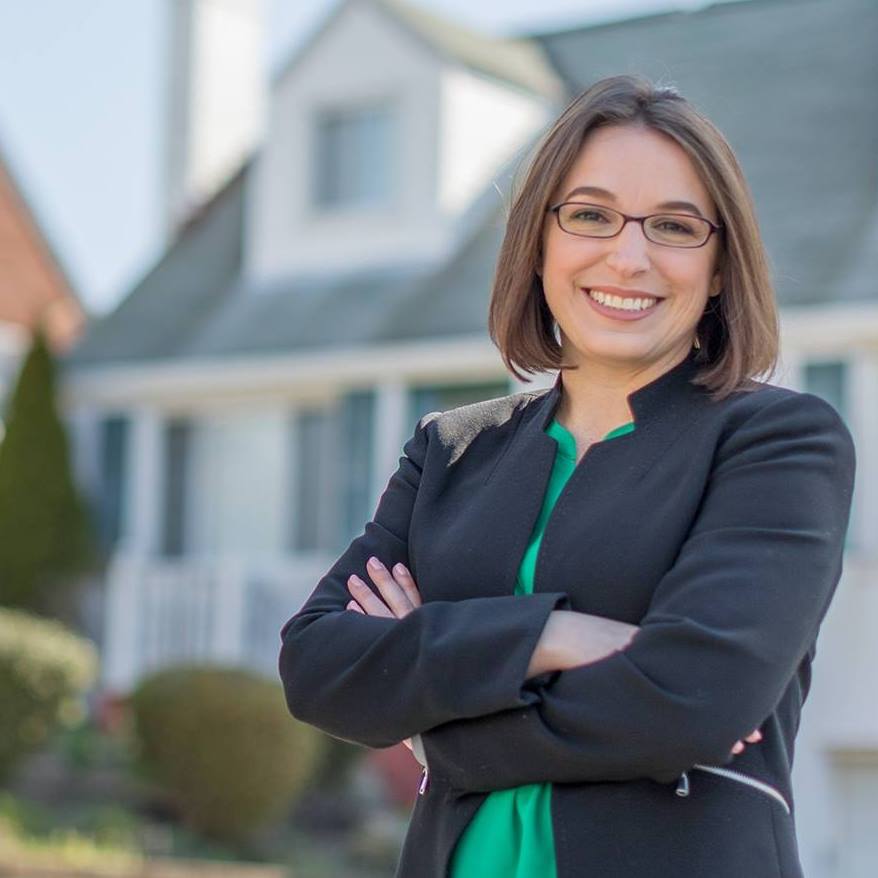 Republicans no longer hold a veto-proof, 34-to-16 majority in the Pennsylvania State Senate. Democrats hit rock bottom in 2016 but they bounced back in a big way on Tuesday.

The educated suburbs were a killing field for the GOP, as incumbent Sens. Tom McGarrigle and John Rafferty went down to defeat.

Sens. Pat Browne and Tommy Tomlinson each eked out a narrow victory: Browne by 3%, Tomlinson by a mere 100 votes. Browne faced Mark Pinsley, who owns a skin care business and is a South Whitehall Township Commissioner. Tomlinson defeated State Rep. Tina Davis (who easily won re-election to her House seat on Tuesday).

Half of PA Senate seats come up in alternating election cycles. The state-level redistricting process, reapportionment, has been controlled by the GOP for two decades. Party leaders deliberately gave SEPA Senate districts even numbers, meaning they would coincide with midterm elections, to avoid the Democratic boost of presidential ones.

The decimation of its moderate wing means the Senate GOP Senate will be more conservative in 2019.

Here are the seats that flipped:

SD38. It comprises the North Hills of Allegheny County and a few precincts in the city of Pittsburgh. Education advocate and former labor organizer Lindsey Williams had the closest Democratic win of the night, a 617 vote, 0.5% margin of victory over Ross Township Commissioner Jeremy Shaffer. Shaffer defeated incumbent Randy Vulakovich in the spring. The campaign swung on Williams’ affiliation with the Democratic Socialists of America. She sought the Pittsburgh chapter’s endorsement and Shaffer’s campaign overwhelming emphasized the socialist label in TV ads, mailers and yard signs.

SD44. State Sen. John Rafferty was denied a fifth term Tuesday, losing by 5 points to Democratic challenger Kate Muth in this district split between Chester and Montgomery counties (with a bit of Berks). Muth is an adjunct professor of kinesiology and an athletic trainer at at Eastern University. She won 52-to-47.