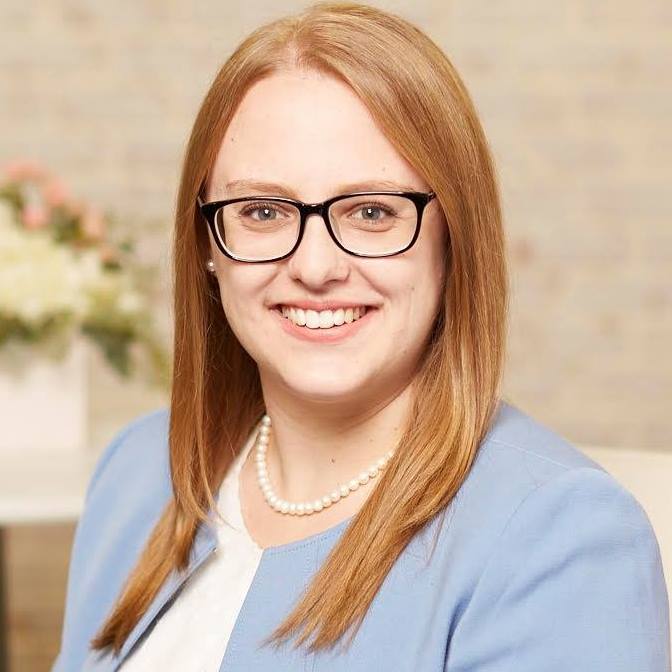 The era lopsided Republican dominance in the State House is over. Democrats picked up eleven seats on Tuesday, mostly in southeastern Pa.

Republicans – led by presumptive Speaker Mike Turzai, who won his re-election bid – will have 109 members to Democrats’ 93. Regardless, it’s less than half of the party’s current 121-to-82 majority.

Correction: PoliticsPA originally reported that Reps. Bud Cook (R-Washington) and Tim Hennessey (R-Chester) had lost, bringing the Dems’ net total to 13. With the final numbers in, Hennessey won 53-to-47. Cook holds a narrow edge after all of the precincts reported, but absentee ballots had yet to be counted late Tuesday.

Republicans meanwhile have some silver lining on the evening. They ousted two Democratic incumbents, Rep. Bryan Barbin (D-Cambria) and Rep. Helen Tai. Tai lost to Wendi Thomas in a rematch of a May special election in Bucks County. The GOP also picked up the seat of outgoing Minority Whip Mike Hanna (D-Clinton), whose son lost by 8 points.

It will be a few months before Democrats field a full caucus. Rep. Sid Kavulich (D-Lackawanna) passed away suddenly in October. A special election will need to be held for his seat. Likewise Rep. Vanessa Brown (D-Phila), who was convicted in recent weeks of crimes related to accepting a bribe.

Additionally, a few races are so narrow that they could conceivably change in the event of a recount or a surplus of absentee or provisional ballots.

The seats that flipped were:

HD71: The fourth time’s the charm? After 3 previous attempts, Republican Jim Rigby is going to Harrisburg. The former borough councilman and former police officer defeated incumbent Rep. Bryan Barbin (D-Cambria) after losing to him by 182, 187 and 700 votes in previous elections. He won 52-to-48.

HD74: Democrat Dan Williams defeated Republican Amber Little-Turner 62-to-38. Rep. Harry Lewis (R) declined to run for re-election. This was this most pro-Clinton district won by a Republican in 2016. Williams leads the New Life in Christ Fellowship in Coatesville.

HD146: Democrat Joseph Ciresi defeated Republican incumbent Thomas Quigley 56-to-45 in this Montgomery County swing district. Ciresi is director of sales and promotions at the Kimmel Center for the Performing Arts.

HD150: Flipping this seat, Democrat Joe Webster defeated Republican Nick Fountain 56-to-44 in this Montco district. Freshman State Rep. Mike Corr (R) withdrew his candidacy over the summer. Webster is a retired Air Force Colonel and is currently the VP of Mission Services at Accenture.

HD155: Incumbent Becky Corbin (R-Chester) lost her seat to Democrat Danielle Friel Otten 55-to-45. Friel Otten has been active in organizing opposition to natural gas pipeline development in Chester County, where the district is located.

HD157: Incumbent Warren Kampf (R-Chester), a perennial Democratic target in this Chesco/Montco seat, lost his seat to Democrat Melissa Shusterman 57-to-44. She founded and runs a digital video production company.

HD158: Democratic challenger Christina Sappey defeated freshman Republican Eric Roe 53-to-47. Sappey is a longtime legislative aide to Chester County Democrats including Former Rep. Barbara McIlvaine Smith and Senator Andy Dinniman. She most recently served as chief of staff for Rep. Carolyn Comitta, who will now be her colleague.

HD162: Democrat David Delloso won this open seat against Republican Mary Hopper 52-to-48. State Rep. Nick Miccarelli (R) declined to run for re-election to this Delco seat amid allegations of sexual assault by two women, including another House member.

HD163: Challenger Michael Zabel defeated two-term Republican incumbent Jamie Santora 53-to-47, moving the Delco seat into Democratic hands for the first time in 40 years. Zabel is a former Philly Assistant District Attorney and is currently is an Attorney at Rawle & Henderson.