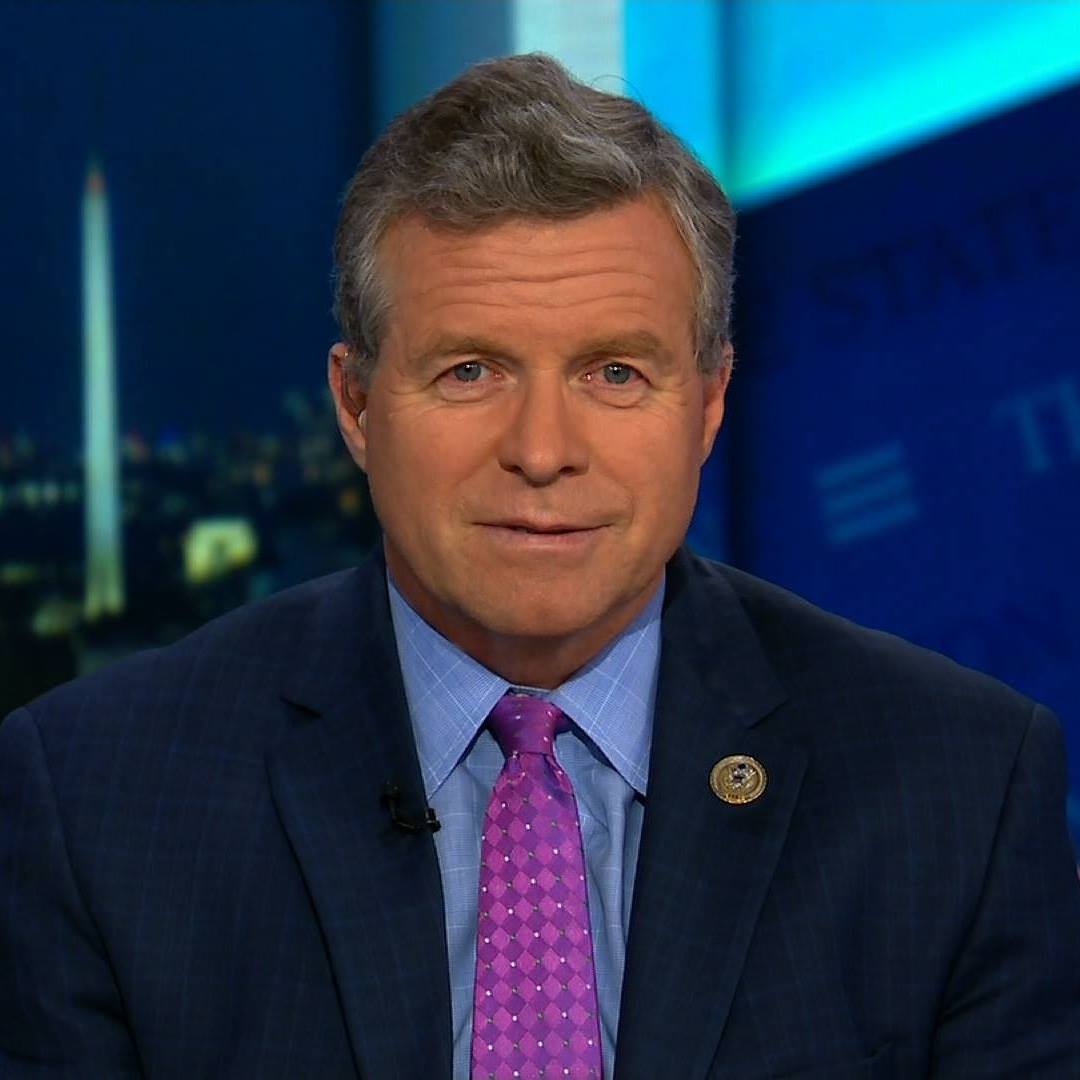 Dent described his symptoms as “mercifully mild,” while comparing them to the struggles of those who are in hospitals around the country fighting the virus. He said the most persistent remaining symptom he is experiencing is fatigue, although he added that it is “improving as time passes.”

He also wrote in the Facebook post that, “notwithstanding” his current diagnosis, that he feels blessed and described the pandemic as a “tragedy of epic proportions,” but that he believes the nation will pull through it.

“Finally, notwithstanding my current diagnosis, I count myself blessed and am grateful for good health. Witnessing people across America and the world fall victim to this deadly disease is a tragedy of epic proportions,” Dent wrote on Facebook. “I have no doubt we will pull through this pandemic if we remain patient, smart and exercise good judgment.”

Dent, who has been working remotely from home, ended his post by urging everyone to show appreciation to those who are on the frontline of the pandemic.

“Remember to show appreciation to frontline workers in health care, public safety, life-science/medical technology, trucking, logistics, agriculture, grocery stores and elsewhere who risk their well-being for the benefit of the rest of us,” Dent wrote. “Stay well. Blessings to all of you.”

One current member of Pennsylvania’s congressional delegation, Rep. Mike Kelly (R-Butler), announced he tested positive for COVID-19 11 days ago, while Rep. Matt Cartwright (D-Lackawanna) issued a statement 13 days ago that he was self-quarantining for two weeks at home after coming into contact with a confirmed COVID-19 patient.