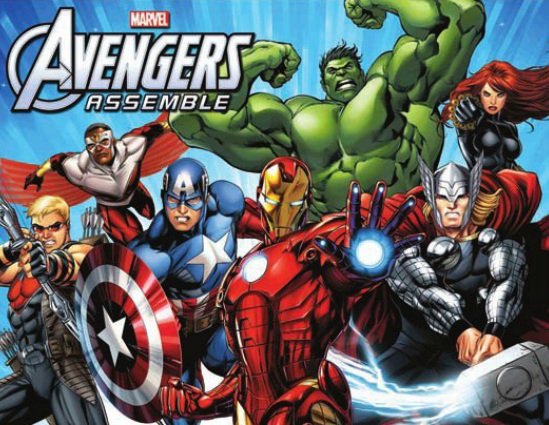 “We want to be ready on day one to serve the citizens of Pennsylvania, and am thrilled to have the guidance of a strong, diverse, and experienced transition team,” said DePasquale. He noted no taxpayer funds are being used for the transition.

Here are the names and bios from the DePasquale press release.

The co-chairs of the transition team are Joe Powers and Dave Myers. Powers served in a variety of roles in state government, including stints as Chief of Staff to the Lieutenant Governor and Executive Deputy Secretary in the Department of Environmental Protection, and is currently an Adjunct Professor of Political Science at St. Joseph’s University. Myers, who is the Director of the O’Pake Institute for Ethics, Leadership and Public Service at Alvernia University in Reading, served in senior management positions in the Rendell and Casey administrations.
Suzanne Itzko and Liz Wagenseller are serving as co-coordinators of the transition team. Itzko formerly served as Deputy Secretary of Administration for PennDOT; Wagenseller was DePasquale’s campaign manager for his auditor general race.

Wagenseller will also serve as press contact during the transition period.

Committee chairs and other members include:

Gerald Lawrence, attorney who represents institutions and individuals ranging from Fortune 100 companies to small businesses to individuals and is General Counsel to the Pennsylvania Democratic Party

David Sweet, attorney and former member of the Pennsylvania House of Representatives