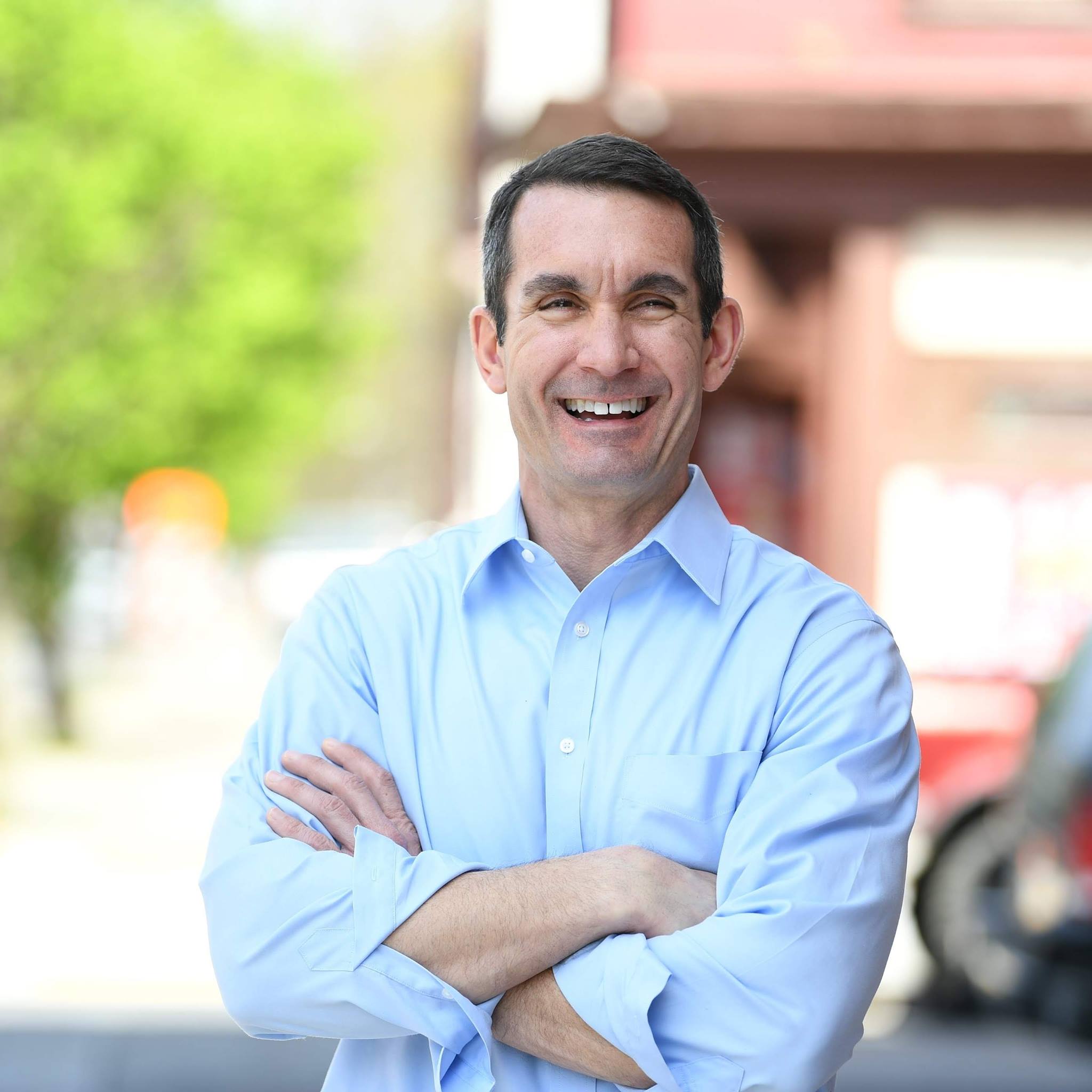 The race for Pennsylvania’s 10th Congressional District between Rep. Scott Perry (R-York) and Eugene DePasquale, the state’s Democratic Auditor General, was one of the closest watched races in the state in 2020.

Could the two face off again? DePasquale said that he could launch another bid for office on Wednesday.

DePasquale, the state’s former 2 term Auditor General who lost to Perry by 6.5 points in 2020, sent out a fundraising email that accused Perry of being “one of the instigators” of the GOP effort to overturn the election and linked it to the January 6 riots at the U.S. Capitol.

“A man who does not value or respect our democracy has no place representing us in Congress — and the difference between Scott Perry and the rest of the Sedition Caucus is that he represents a swing district and is uniquely vulnerable,” DePasquale writes in the fundraising email.

“That’s why I’m strongly considering taking him on again in 2022, but I need your help now,” DePasquale continues. “We can’t let Scott Perry and his insurrectionist pals in the Republican Party go unchecked. We have to hold him accountable every single day until Election Day, November 8, 2022.”

The link under that sentence leads to an ActBlue page that includes a Youtube video from DePasquale’s campaign titled, “Scott Perry Would Do It Again” that was released earlier this week. The video from DePasquale’s campaign includes a clip of Perry saying during a town hall meeting in April that he was “happy to have objected” to awarding Pennsylvania’s electoral votes for then President-elect Joe Biden, while also includeing footage of the January 6 riots at the U.S. Capitol.

Perry’s campaign shot back at the message from DePasquale.

“Congressman Scott Perry continues to do battle every day against the radical Left’s proposals to pass punishing tax increases that hurt hardworking families, cripple small businesses, and kill Pennsylvania jobs – not to mention his continued fight against the Left’s cultural piracy, the Chinese Communist Party, enemies of Israel, the national security ramifications of our unsecured borders – the list goes on,” said Perry spokesman Matt Beynon. “Congressman Perry’s far too focused on saving America to be concerned with Eugene DePasquale’s pathetic smears and attempts to raise money from his liberal donors to pay off his massive campaign debt.”

According to the FEC website, DePasquale is currently the lone Democrat to file for the 10th Congressional District in 2022.

The Pennsylvania Capital-Star reported in December about DePasquale filing for 2022, and added that “although the campaign didn’t comment” on his interest in 2022 at that time that “declining to comment on whether the filing, made late last month, means Pennsylvanians should expect DePasquale to run again next election cycle.”

Brian Allen, a psychologist and an Associate Professor of Pediatrics in the Penn State College of Medicine, has also filed to challenge the York County Republican in the GOP primary for 2022.

Perry is currently serving his fifth term in Congress. While Perry won by 6.5 points in 2020, Donald Trump bested Joe Biden by just under 3 points in the 10th Congressional District, according to Daily Kos.

The Democratic Congressional Campaign Committee has also placed Perry, along with Rep. Brian Fitzpatrick (R-Bucks), on their initial 2022 target list.

DePasquale isn’t the only 2020 congressional candidate to lose that is mulling a rematch in the next election.

In early-January, Jim Bognet, a former Trump administration appointee who lost to Rep. Matt Cartwright (D-Lackawanna) for the 8th Congressional District by 3.6 points in 2020, sent out a press release that stated he could run for office again, while also airing grievances with the outcome of his loss.

In late-January, Lisa Scheller, a former Lehigh County Commissioner and businesswoman who lost to Rep. Susan Wild (D-Lehigh) by just under 4 points in 2020 for Pennsylvania’s 7th Congressional District, announced that she has filed paperwork to run for Congress in 2022.