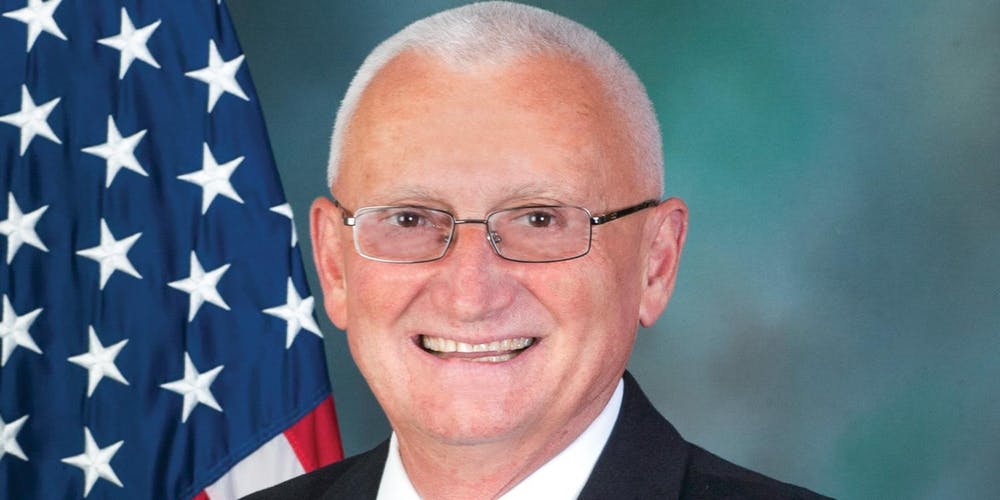 DiGirolamo, who is currently in his 13th term in the state House, described it as a really tough decision to seek this office, but believes he’d be a good fit for the job.

“First, it was a really tough decision for me,” he said. “But it just seemed like a really really good fit for me when I looked at [that].”

DiGirolamo cited his experience as chairman of the House Human Services Committee, for now a fifth term, as a benefit of pursuing this position, stating that “three quarters of the county budget” related to Health and Human Service.

He made this decision after the news that longtime Bucks County Commissioner Charley Martin was retiring. DiGirolamo said was courted by a number of people who he respected in Bucks County about pursuing this position and hopes to build on what the county commissioners have accomplished.

Due to the ongoing trend of the Philadelphia suburbs shifting away from the Republican Party, DiGirolamo explained that this race is “no guarantee” for him to win.

“This is going to be a tough election,” he said.

In an interview with the Bucks County Courier Times, he referenced the losses the party suffered in southeast Pennsylvania, although he walked away with a double digit victory in 2018.

“Last year, there were 28 House Republican seats in southeastern Pennsylvania,” DiGirolamo said. “By the time Election Day was over, they were cut in half. There were only 14 left. I think the Republican Party is struggling to connect with Democrats, independents and even some members of our own party, particularly women, and when I look at the issues that are important to them, those are the same issues that I have been focused on in Harrisburg.”

DiGirolamo said he views the role of County Commissioner to provide services to those who are most vulnerable in the county and believes quality of life issues and prioritizing the environment in the county is a focus as well.