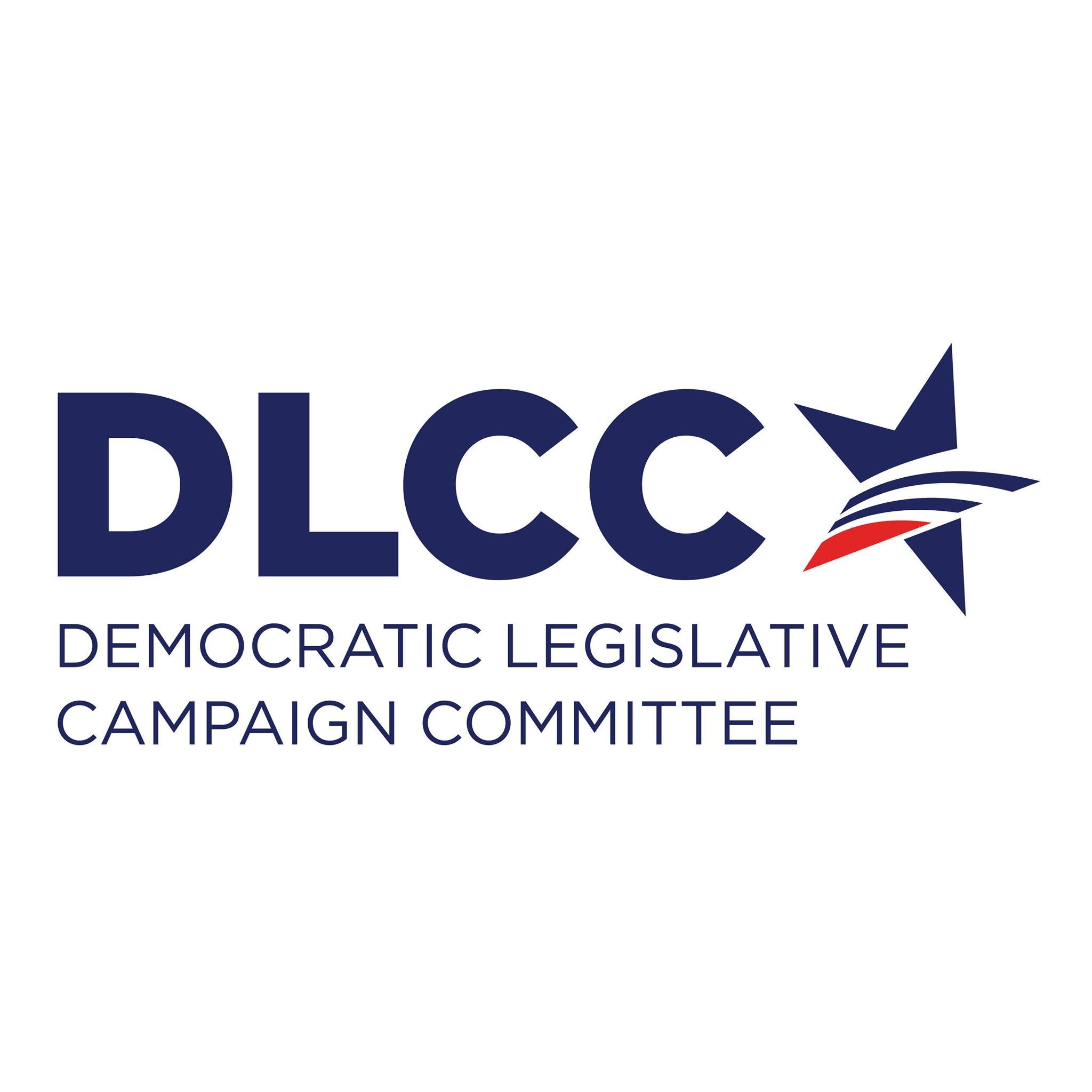 Although Democrats were successful in one-terming President Donald Trump in 2020, they didn’t see the same results in flipping state legislatures across the country, including Pennsylvania.

For 2022, Pennsylvania remains as a top target for the Democratic Legislative Campaign Committee.

First reported by Politico, the DLCC announced that Pennsylvania is one of eight states included in their “state legislative battlegrounds” category for the 2022 cycle.

A memo outlining the DLCC’s 2022 strategy describes Pennsylvania Republican’s majority in the state House and Senate as “extremely vulnerable” and pointed to new legislative maps on the horizon, coupled with the nation rebounding from the COVID-19 pandemic, which they say will be “largely because of strong Democratic leadership.”

“In the last redistricting cycle, Pennsylvania Republicans drew state legislative maps, but this year we’ll have an improved Supreme Court of Pennsylvania appointing the tie breaking vote to the Legislative Reapportionment Commission,” the memo writes. “That means Democrats will be competing on fair maps in the Keystone State for the first time in well over a decade.”

Despite the optimism from the DLCC and the commitment pledged to Pennsylvania, which is just one of five states for the upcoming cycle that includes both chambers, they recognize it won’t be easy.

“It will be a steep hill to climb, particularly because Democrats lost a few rural districts in November, but Pennsylvania will have gubernatorial and Senate races in 2022 and the legislature will be competitive,” the memo writes. “We’re going to make sure we mount an aggressive challenge.”

The DLCC also stressed Republicans needing to “feel pressure and accountability” in the upcoming election and pointed to digital ads that the DLCC ran in Pennsylvania following the January 6 riots at the Capitol in Washington D.C.

“After the January 6 insurrection at the Capitol, the DLCC ran digital ads in Pennsylvania, Michigan, and Arizona spotlighting that Republican lawmakers were complicit and, in some cases, present,” the memo writes. “Voters deserve to know that now—and it’s strategically important that we remind them often.”

Republicans punched back at the claims that Democrats will be able to flip the chamber in 2022 by pointing at the results from the 2020 election.

“Democrats spent half a billion dollars in state legislative races across the country in 2020, claimed they were going to “flip everything,” and still got absolutely clobbered,” said Republican State Legislative Committee President Dee Duncan. “The DLCC is welcome to rehash its same losing pitch from last cycle while it cries for more resources, but we know full well that liberal billionaires will be back and more invested than ever in state races in 2022.”

“If we’re going to build on the historic success we had in November, Republicans will need to be even better funded and organized this time around, and we’re off and running in our effort to do just that,” Duncan continued.

Although Democrats had high hopes in building off of the momentum from the 2018 election in the state legislature and labeling Pennsylvania as one of their seven targets states in 2020, Republicans held strong in the Keystone State. Democrats and Republicans broke even in the state Senate during the most recent election, while Republicans expanded their majority in the state House.